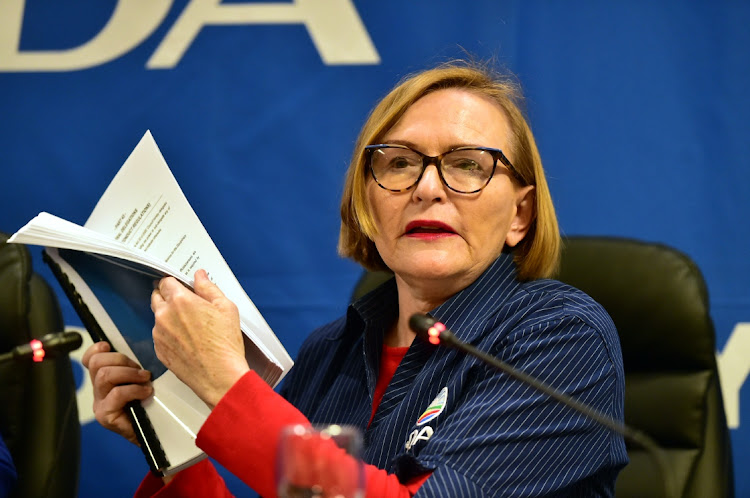 DA federal council chair Helen Zille’s column "How Everyone Misreads the ANC" (On My Mind, September 16-22) is concerning for a number of reasons.

Zille is a respected and experienced political leader, and what she says matters. She’s also a communications specialist and so would understand the impact her writing could have on society.

SA’s democracy is fragile, and political leaders should look beyond their own party interest and be more circumspect when criticising institutions central to democratic values.

With no legal qualification, suspended ANC secretary-general Ace Magashule has previously stated that the judge got it wrong when a ruling went against him. EFF leader Julius Malema is known for openly criticising the judiciary. This doesn’t bode well for our democracy, where the courts are often called upon to resolve political failures. We have to guard against disrespect of these highly skilled, experienced jurists.

There are many rogue elements within the state, but when all else fails we turn to the judiciary — and, so far, it has seldom disappointed. To put forward unproven theories about the judiciary is unfortunate and dangerous.

When pundits criticise the DA, it’s usually because of the party’s own shortcomings, and not because they’re somehow trying to aid the plight of the ...
Opinion
8 months ago

Zille’s challenge is as puzzling as her affection for Zuma, who in effect destroyed our economy and inflicted damage SA may never recover from
Opinion
9 months ago
Next Article