LETTER: Business has to start standing up to the state 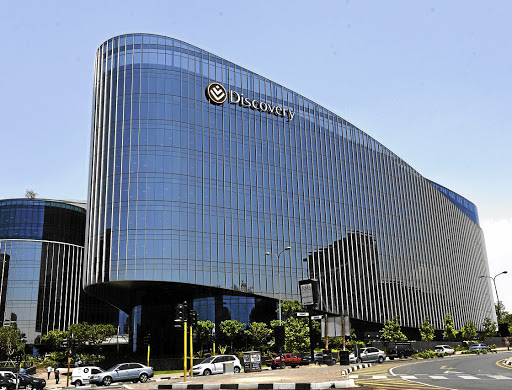 "Until a week ago, you’d imagine this to be a nuts conspiracy theory, cooked up by a sect in the basement of the Institute of Race Relations." So writes FM editor Rob Rose (Editor’s Note, May 27-June 2) in his analysis of calls to nationalise medical aid reserves to capitalise National Health Insurance (NHI).

As a high priest of the Institute of Race Relations’ sect of property rights, I find it gratifying to see our prophecies receiving some backhanded acknowledgement.

For years, we have warned that the expropriation without compensation (EWC) agenda is an expression of a move on property rights that will not be confined to land. NHI was always going to demand extensive intrusion into privately owned assets and economic activity.

Yet there has been a curious reluctance on the part of business to hearing this message. Opposition to EWC has often been distressingly muted, or expressed within the state’s frame of analysis. So has been the response to NHI.

Business has been particularly evasive on whether it would defend the interests of its clients. Indeed, most of the medical aid industry was willing to defer to the state on the Covid vaccine drive — which proceeds glacially. In effect, it accepted nationalisation of the management of the greatest health crisis in a century, along with its own response to it.

What confidence should we have that the industry will stand firm in future?

This may in any event be moot, as the pending constitutional amendment and expropriation bill seek to limit the avenues available to resist the seizure of assets. Medical aids may find themselves in a most unenviable position when their assets are targeted.

It is wishful thinking to imagine that "it won’t happen" or that a better deal can be bartered.

Rather, business needs a new liturgy for its engagement with the state, however heretical this may sound.

Medical aids, including Discovery, say the HPCSA’s proposal to ‘nationalise’ their reserves is not only preposterous, it’s tantamount to theft
Opinion
1 month ago

The party's reassurances are hollow doublespeak
Opinion
1 month ago

The country is burning, yet many of SA’s ‘elected leaders’ are spending days endlessly debating whether to use sparking or still water to douse the ...
Opinion
1 month ago

LETTER: Expropriation not limited to land