LETTER: Why does Zuma state the obvious? 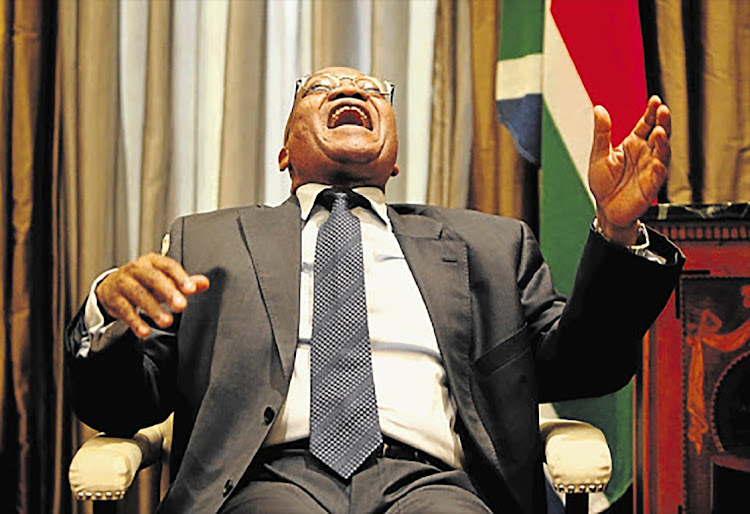 Former president Jacob Zuma remains a wily politician. His recent utterances about the law being too easy on criminals appear to be accurate, given the number of corrupt politicians still enjoying impunity. But the irony is that he himself is benefiting from the situation. He knows this full well, so why state the obvious?

Zuma is either out of touch with reality, or he went public with a specific reason in mind: to plead insanity. How clever is that? Given his record, his speech would elicit cries from the citizenry that such remarks could only have come from a madman.

Perhaps that was his intention — to lay the foundation for a plea to avoid jail. He may even have got the idea from Jack Nicholson’s character in One Flew Over the Cuckoo’s Nest after a year in "rehab", he would be a free man to end his days in his beloved Nkandla.