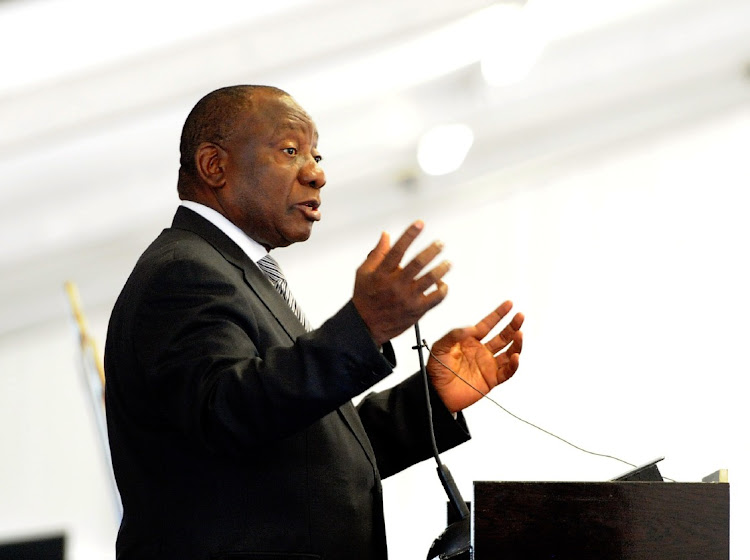 Helen Zille was quite correct in pointing out that many racist laws have been enacted by the ANC (Features, July 2-8). Making access to the Covid-19 funds exclusive to BEE companies is a sickening example.

It was perhaps insensitive on her part to mention apartheid, but worse still to remain silent because all racist laws are wrong. The last thing you can call Zille is spineless.

It’s noteworthy that a number of your columnists have referred to President Cyril Ramaphosa in these terms because of his inability to take the hard decisions SA requires.

He does not come out in support of his finance minister and instead is led by some unfit and incompetent ministers in his cabinet. The outcome is predicted to be an International Monetary Fund bailout and classification as a failed state by 2023.

To avoid this, we desperately need strong leadership now. As Martin Luther King said: judge men not "by the colour of their skin, but by the content of their character".

How Helen Zille has split the DA

DA federal council chair Helen Zille has once again drawn her party into a storm with a series of tweets that seem entirely at odds with ...
Features
9 months ago
Next Article