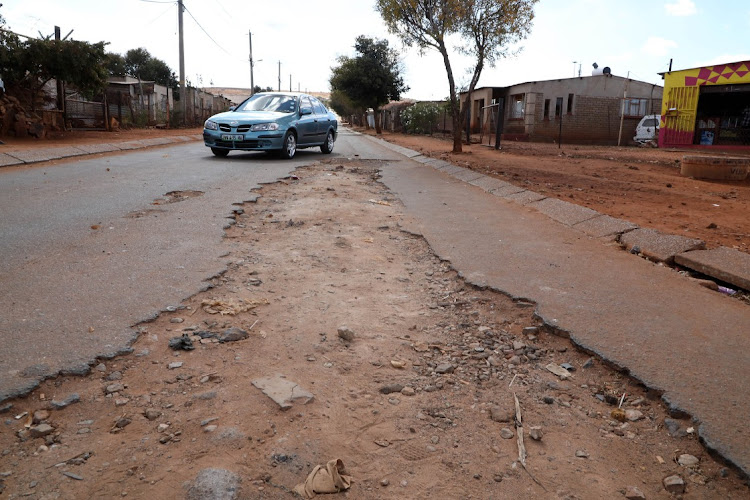 With cash being filched from presidential couches, it’s easy to forget that irrespective of what happens to the ANC leader, the party has again made out an unarguable case for retirement in the municipal audit report released by auditor-general Tsakani Maluleke.

It’s a quietly devastating document, since the story of SA’s economic decline is a story of municipal decline. It’s a story of a hapless national government that has shown little appetite for oversight, which has seen our municipalities — the engine room of any bottom-up economy — putrefy.

Maluleke is the model civil servant: uncompromisingly professional, staunchly independent and with a steely focus on the fact that she is serving the country, not the vested interests of the political class. And it shows in her report, which reveals that only 16% of SA’s 257 municipalities (just 41) received a clean audit. Half — 22 — are in the DA-controlled Western Cape.

The provinces controlled by the ANC were an unholy mess. Not a single municipality in the Free State got a clean audit, for example, while Maluleke reported that the Eastern Cape had “gone backwards”.

There’s a straight line to be drawn, then, to the casual nonchalance of Free State premier Sisi Ntombela, who speaks of only “smallanyana potholes” on her province’s swiftly crumbling roads, rather than craters. Yet the Free State’s roads are meant to be a vital artery from the economic heartland of Gauteng to SA’s ports.

Describing the Free State, Maluleke said: “Inaction by political and administrative leadership continued to be a deliberate obstruction to municipalities’ effective functioning.”

It’s the same in the Eastern Cape, where “day zero” is creeping up on residents faster than an ANC official can corral his family into a tender. There, 80Ml of water are lost every day to leaks — unacceptable in a water-scarce province.

As Nelson Mandela Bay Business Chamber CEO Denise van Huyssteen says, there’s been a “lack of accountability and urgency from municipal leadership” on the water issue.

It’s no coincidence that Maluleke is sharply critical of the Eastern Cape. Besides finding that the province has “regressed” to the extent that 27 “material irregularities” were detected with a financial loss of R254m last year, she also flagged its shoddy water management.

“Municipalities did not adequately maintain their ageing infrastructure, spending only 1% on repairs and maintenance — far less than the norm of 8%,” the report said. Of 14 water service providers, 10 incurred “water losses above the norm of 30%”.

These sorts of warnings are coming in thick and fast.

In the past week, fertiliser company Omnia has added its voice to the debate about how hard it is to work in some parts of SA.

Many of our cabinet leaders — perhaps even the minister notionally responsible for co-operative governance, Nkosazana Dlamini Zuma — might see the findings as “alarmist”, or employ empty platitudes such as “we know we can do better”.

But there’s no time left. The only thing left to do, if you can’t do the job, is to get out of the way.

Most of SA’s 257 municipalities, which are at the coalface of service delivery, have been run into the ground due to maladministration, looting and ...
National
2 weeks ago