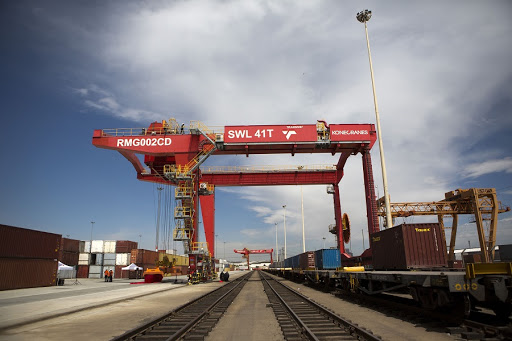 Those who earn big bucks for our country through exporting anything from platinum to pawpaws are diplomatic when it comes to Transnet. They are hostage to the state-owned monopoly, so speak softly about its shortcomings.

Clearly, this has become untenable. Last week a spokesperson for Thungela Resources blamed Transnet for the loss of about R2bn. And the latest debacle was summed up by a headline in Rapport newspaper: "Tons of fruit rot because of port chaos".

The port in question was Cape Town, where it can take up to two weeks to get a container ship loaded and sent on its way. Turnaround time for the Western Cape’s exports is 24 days — now it could be eight weeks.

To be fair, Transnet has problems beyond its control, including strong winds that hamper loading, container shortages, Covid and power cuts. But it has failed to deal with its own problems: ageing infrastructure, poor security and sheer bad management.

Transnet CEO Portia Derby says "progress is being made … [to] reposition Transnet as a conduit of growth", but her customers will say these are empty words. It needs to fix its management — which means hiring competence, not cadres.

Thungela steams ahead on high coal price but plans to diversify