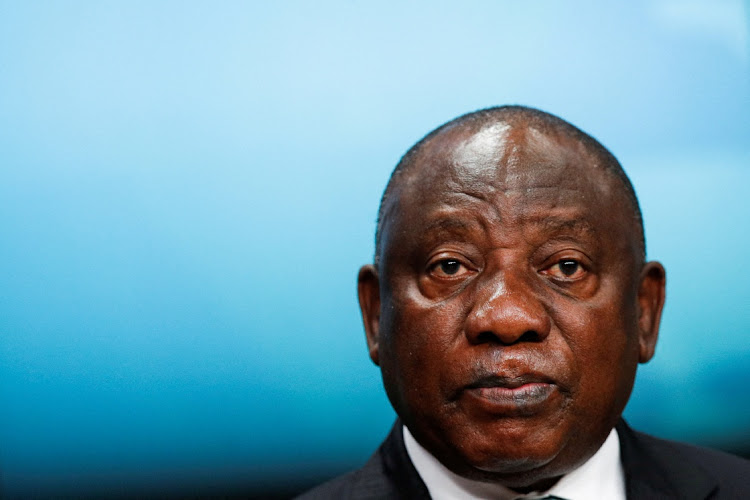 Russia’s invasion of Ukraine may have hastened the imminent confrontation between the West and Vladimir Putin, but it has certainly unmasked SA’s deluded politicians.

Last week, it was embarrassing listening to President Cyril Ramaphosa demean himself by defending Putin, when he argued that Nato bore some responsibility for the invasion, as it had irked Russia by expanding eastwards.

"There are those who are insisting that we should take a very adversarial stance against Russia. The approach we are going to take [is to insist] there should be dialogue," he said.

It’s an apt metaphor for the ANC’s stewardship: an inability to acknowledge what’s happening on the ground, and an application of moral relativism to accommodate archaic ideology.

Why would Ramaphosa feel Putin wants "dialogue", when he has gone so far as to shell a maternity hospital, where pregnant women and their unborn babies are killed?

When the Kremlin cranks up its disinformation campaign and lies on social media by claiming the attack was faked, this is not a regime that would be an honest broker in any talks. Yet Ramaphosa is allowing himself to be played for a fool — again.

CHRIS ROPER: Of art and the fight against fascism

We should be in awe of the Russian artists speaking out against the war in Ukraine. But standing up to Putin’s regime carries great risk; we can’t ...
Opinion
4 months ago

By not facing up to the truth about Putin, the ANC is coddling a dictator — just as it did with Mugabe
Opinion
5 months ago

Eventually, SA may have to take sides – but it will be heavily influenced by what China does
Opinion
5 months ago

How shameful, knowing that the spineless ANC is in Putin’s pocket
Opinion
5 months ago
Next Article