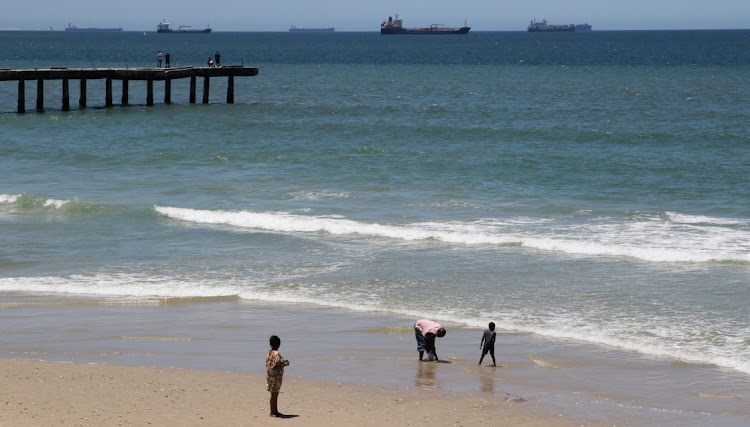 Beaches around the KwaZulu-Natal have been closed. Picture: FREDLIN ADRIAAN

The sewage that has poured into the KwaZulu-Natal coastline in recent weeks is as good a metaphor as it gets for the wreck of a province still reeling from July’s insurrection.

It means that during a season when KZN could reasonably expect to attract its peak tourism income, it has had to close many of its beaches. It’s a monumental failure of the province’s ANC leadership.

The eThekwini municipality initially tried to brush off what appears to be the systematic failure of its sewage management systems as a bit of murky water "free of any pollution that may pose threat to life". This turned out to be a lie, and those who misled the public ought to find themselves out of a job.

According to reports, E. coli levels in the Umgeni River topped 81,000cfu/100ml of water and hit almost 13,000cfu/100ml at the Bay of Plenty Beach on Durban’s Golden Mile. Consider that 100cfu is regarded as "excellent" for bathing water, and that 2,000cfu is the limit for "poor" quality swimming water. While heavy rains have been a problem, allowing sewage pump stations to be vandalised is entirely preventable.

While the environmental cost is one issue, the damage to SA’s tourist industry — supposedly a key pillar of our economic recovery — is incalculable. It stinks.

The festive season gave the sector a boost, though the E.coli problem at some of Durban’s top beaches is a worry
National
2 weeks ago
Next Article