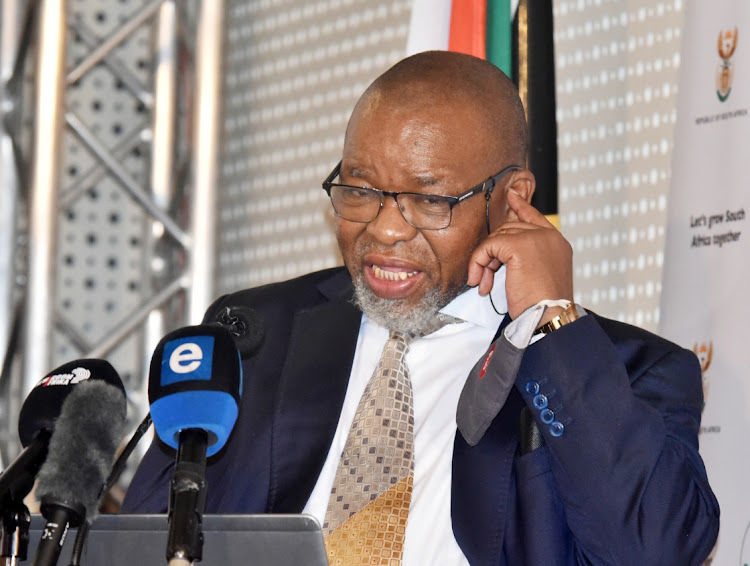 Even by his own eccentric standards, mining minister Gwede Mantashe came across as unmoored from reality last week when he sought to paint the opponents of Shell’s blasting along the Wild Coast as aligned to "apartheid and colonialism of a special kind, masquerading as a great interest for environmental protection".

It was a feeble attempt to recast his support for a technology that is increasingly being shunned by those with an eye on the welfare of generations to come as somehow admirable. Instead, it only underscored the extent to which Mantashe is an anachronism, someone who is weighed down by a self-serving ideology and who has overstayed his welcome in the government.

Why stop there, Mr Mantashe? By your logic, wouldn’t the architects of COP26’s clean energy agreements also be guilty of "colonialism" by seeking to torpedo investments in coal which otherwise could contribute to the country’s "development"?

Is his boss, President Cyril Ramaphosa, aware that in Mantashe’s world, anything goes in the search for money — in contrast to the assurances Ramaphosa gave in Glasgow. Perhaps the funders who agreed to provide R131bn to SA to fund its green energy transition need to reconsider, given Mantashe’s agnosticism on clean energy.

As arresting as his statement was, it shouldn’t be surprising. Mantashe, after all, has vigorously backed another looming environmental and fiscal catastrophe: the 20-year, R228bn contract to Turkish group Karpowership for the supply of "emergency" power while Eskom gets its act together.

That he sees colonialist hobgoblins behind the bid to stop an environmental disaster on the Wild Coast is all the more ironic since it’s hardly a "white fight". The black fishing communities of Dwesa-Cwebe, Port St Johns and Amadiba have now penned a scathing open letter to Mantashe in which they say the minister "insults us when he implies that the fight to protect our oceans from corporations like Shell is only the struggle of white environmentalists … he is trying to make it seem as though we cannot think for ourselves". 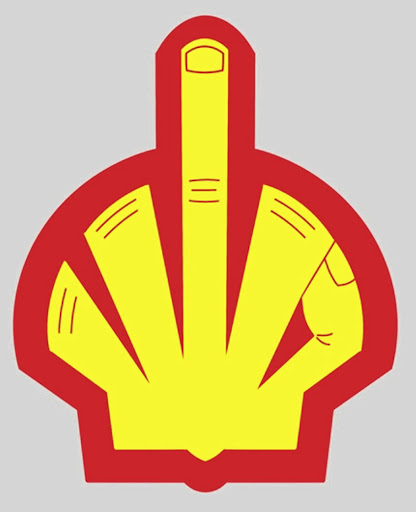 Shell’s promised riches are also far from assured. Scientist Liz McDaid, the strategic lead of the Green Connection — a lobby group opposing Shell — points out that the World Bank’s research of 12 Sub-Saharan countries where oil and gas was discovered between 2002 and 2020 found that "government revenues were lower than predicted", while "resources were overvalued".

Mantashe says there’s no evidence that seismic surveys damage marine life, implying it is a feverish conspiracy created so that activists can keep doing tai chi and yoga on pristine beaches.

Yet, this is what a group of actual experts say: "Seismic surveying, which employs large arrays of air guns that produce high-amplitude, low-frequency pulses … every 10 seconds, 24 hours a day and for months on end, over extensive areas of ocean, is fundamentally damaging to marine ecosystems."

Their argument — that blasting causes irreparable harm — is the basis for a second court challenge in Makhanda this week, to stop the survey.

What makes Mantashe’s spin more mysterious is that he has not been seized with the need for "development" enough to actually do anything to ensure SA has the power it needs, as he has spurned opportunities to push renewable power.

So why, now, is he defending Shell? Could it have something to do with the fact that the Thebe Investment Corp owns 28% of Shell’s downstream refining and marketing business in SA, and that when Thebe was founded back in 1992, it was an ANC investment company? 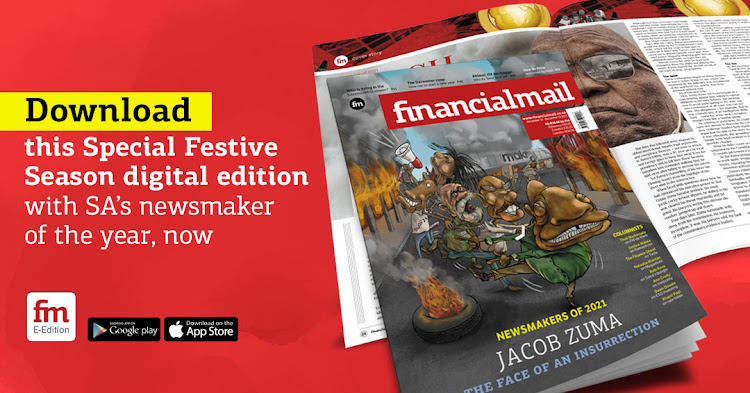