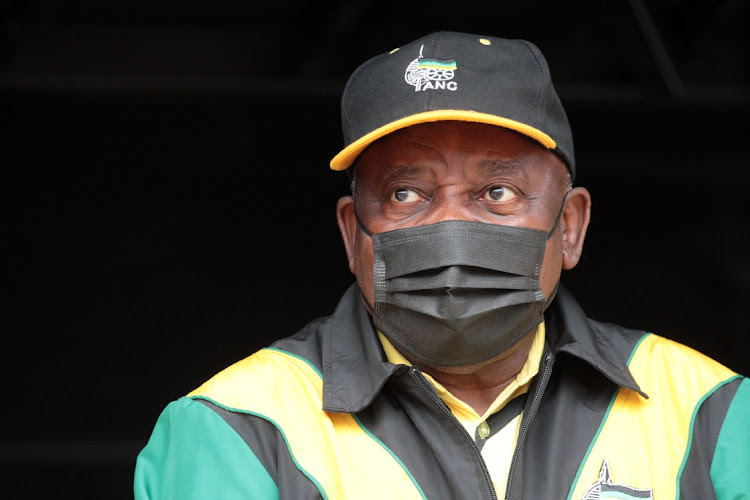 The ANC may never have a two-thirds majority in parliament again — and the country is better off for it. This week, the party was unable to muster enough support to amend the constitution to allow for the expropriation of land without compensation.

Given its decline in electoral support in 2021 and the slim chance of any real reform in the state it leads in the near future, the implications are that the ANC will never have leeway to amend the constitution without the support of a multitude of parties in parliament again.

Amending the constitution to allow for land expropriation without compensation is no panacea to responding to the crucial land question in SA — but the ANC jumped onto the populist bandwagon pushing this narrative, instead of charting a different path.

This was driven by its radical economic transformation faction, headed by the jailbird Jacob Zuma who is, ironically, to blame for the ANC’s consistent electoral decline over a decade.

This faction will continue to use the land question as a proxy battle against President Cyril Ramaphosa. Don’t expect the policy uncertainty wrought by its populist stance in the ANC to dissipate any time soon.

It’s a revolution of the collective mind: the psychological dominance that the party has had over many South Africans is waning
Opinion
1 month ago

Having bled votes to the EFF, the ANC had to find ways of increasing its appeal to voters, but it has done the opposite
Opinion
1 month ago

With stratospheric unemployment and a deaf government, things can only get better if the party goes
Opinion
1 month ago
Next Article