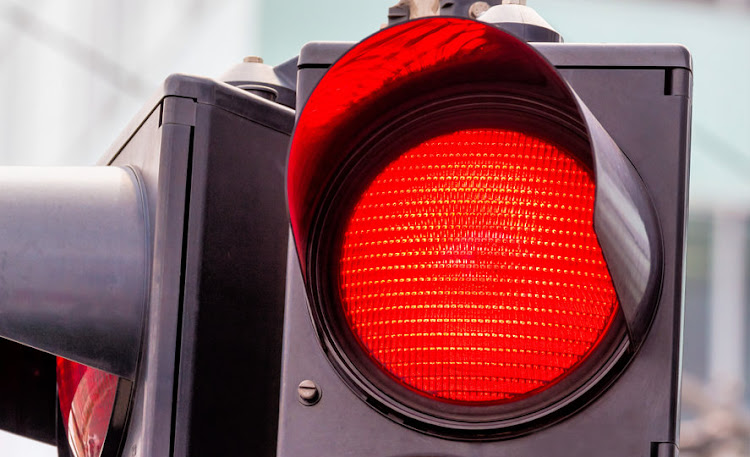 The glacial pace at which the National Prosecuting Authority (NPA) works isn’t just clogging up the arteries of accountability, it now threatens to have a tangible impact on foreign investment too. The Financial Action Task Force (FATF) — a global body fighting money laundering — has now put SA on notice, giving it 18 months to tighten up the deficiencies in its financial system, or risk finding itself demoted to a "grey list" of countries. And if that happens, it will hamper SA’s ability to secure loans and investment.

It’s a frustration for many. This week, National Treasury director-general Ismail Momoniat told the Business Times that SA is "in danger of becoming a mafia state", given the "major weaknesses in our system". Money laundering, he said, is "clearly rife".

The problem doesn’t lie with the banks, which, while slow to act, do file "suspicious transaction reports" with SA’s Financial Intelligence Centre; rather, it’s the fact that once shady transactions have been identified, nothing much happens.

Prosecutors, often at sea when it comes to complex financial cases, end up sitting on them.

This cuts to the heart of SA’s weakness as a country: we’re great at flagging wrongdoing — like the suspicious transactions of the Guptas — but awful at doing anything about it. It’s one thing to have state-of-the-art money-laundering laws, but it’s meaningless unless those rules are implemented.

Nor is it just the Guptas. Back in 2018, the Hawks handed a docket to the NPA containing evidence of R1.2m in suspicious payments made to Jonas Makwakwa, who was second in charge at the SA Revenue Service to Tom Moyane. It was so blatant that Makwakwa was even caught on camera, late at night, stuffing banknotes into various ATMs.

Three years later, that case — like so many infractions of that sort — has gone nowhere.

It is beguiling to imagine that politics might be the reason, and that some offenders are treated with kid gloves due entirely to their connections. But the answer may have more to do with the ineptitude of a skills-denuded prosecutions service.

As Momoniat put it: "You don’t have to be a rocket scientist to ask: why hasn’t anybody from Steinhoff been charged? Why has no-one been charged with the looting of state-owned entities?"

Now, it is true that Steinhoff is an immensely complex fraud, involving the creation of fictitious cash flows and R106bn in false profits. Yet German prosecutors managed to sift through it enough to lodge cases against four individuals, including former CEO Markus Jooste. But here at home, there’s not a peep from the Hawks.

This underscores the frustration that Momoniat speaks about when he says that financial crimes "seem to take forever to be investigated". This, he says, shows crime really does pay in SA.

In March, NPA head Shamila Batohi told parliament that state capture and corruption cases are taking a long time due to their financial "complexity", even though she has 21 financial investigators. She said prosecutions may only begin in two years’ time.

But given the FATF’s 18-month deadline, SA may not have that long.

During the era of former president Jacob Zuma, bolstering money-laundering rules was like pulling teeth. It took the threat of court action to force Zuma to sign amendments to the Financial Intelligence Centre Act. This created scope for some — like the Guptas — to slither out of accountability.

But Zuma wasn’t alone in the ANC in dismissing this threat. Many others still feel the same. In 2012, when John Block, the ANC’s Northern Cape leader at the time, went on trial for money laundering, dozens of ANC supporters came out to support him.

This has bred much cynicism. As Momoniat says: "Just make sure you put aside 10%, donate a certain amount to political parties and have lawyers on tap."

As much as that speaks to the ANC’s institutional tolerance for corruption, it’s a mindset that’s a liability if you need investment.

But SA doesn’t really have an option now: acting with all the urgency of molasses trickling uphill will soon cost us far more than lost morale.

SA ‘in danger of being a mafia state,’ says Momoniat

Treasury deputy director-general Ismail Momoniat says the bottom line is that crime really does pay in SA.
Business
9 months ago

If we ignore the rule of law by letting off Jacob Zuma and the hostage takers, our country will be in danger
Opinion
9 months ago