GIULIETTA TALEVI: Why the JSE is shrinking (hint: it’s not a cyclical slump)

SA is making a hash of itself as an investable destination, with its strangulating levels of red tape, incoherent policy and anti-business ideology 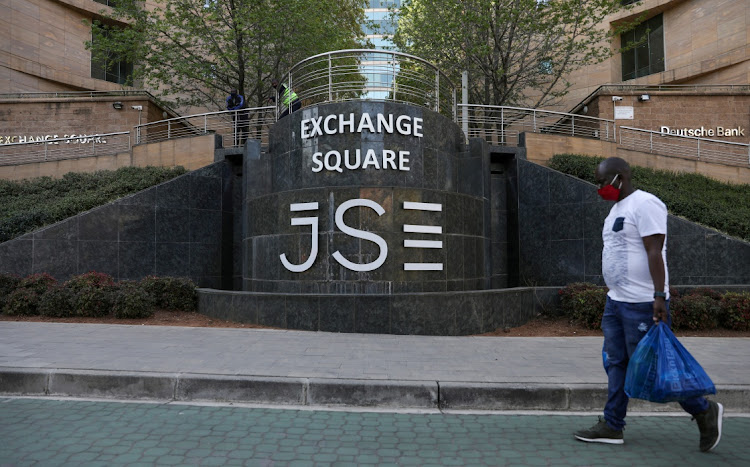 If you think the incredible shrinking JSE — another two delistings confirmed on Monday this week — is merely the sign of a cyclical slump in the listings cycle, then perhaps it’s worth taking a read through the Australian financial press.

While more than a dozen companies in SA have skulked off the exchange this year, with more set to follow, the Australian stock exchange is about to break all records for initial public offerings in 2021, with 63 companies listing on the ASX in the first six months. This is on track to beat 2020’s 78 IPOs, where $5.3bn was raised by companies taking their business public.

Many of these companies are in the resources sector, but the spread of industries represented is wide and covers financial services, industrials and technology. Contrast that to SA where, in 2020, 19 companies delisted from the JSE.

Over a longer period, the JSE’s performance looks even worse: it has thinned out from around 776 companies 30 years ago, to a little over 300 today — excluding this week’s soon-to-leave small caps CSG and Alaris, as well as a handful of companies in the throes of delisting proposals.

It would be hypocritical to blame the JSE for the continued exodus of small-to mid-cap stocks. It doesn’t set the price of shares, after all. And fund managers have been vocal in drawing investor attention to the huge value in dirt-cheap SA Inc stocks, but they have been ignored.

The exchange has also drawn flak from investors for allowing large (and small) corporate failures on its watch — notably Steinhoff and Tongaat — which has obviously led to more stringent listings regulations and governance. Now companies are complaining that the regulations are onerous, costly and stifle entrepreneurship.

Clearly, balancing these competing imperatives is tough, but the exchange needs to up its game in terms of ease of transactions and their cost, if it wants to stay competitive. The success of brokerage platforms such as EasyEquities indicates there is a vast hunger from retail investors to get involved in the active trading of shares. And it is still the case that the listed price of a share or bond is generally the final sanctum in what constitutes fair market value, which is crucial for the investors of pensioners’ money.

But what if the market doesn’t fairly rate a company, as is apparently the case in SA? What else is that telling us? Simply, that SA is making a hash of itself as an investable destination, with its strangulating levels of red tape, incoherent policy, anti-business ideology and a labour market that excludes skills and protects the unproductive.

And as long as the dynamism in world stock markets trends toward technology, the JSE will naturally suffer: SA isn’t noted for a booming tech sector, and it follows that start-ups are not being created in their thousands as they are in the US, or the Far East.

But there is one sector where we really should pull global capital, given our endowments as a country — mining. Instead, the opposite is happening and it’s almost entirely the fault of unclear and punitive government policy. That’s evident from the listings trend in the sector: as Mining Weekly recently pointed out, in 1980, when the gold price surged, the JSE had half of the world’s mining market capitalisation listed on it. Now we have just 40 companies, and no prospect that new entrants will seek to raise capital here either as long as the state cannot get to grips with processing a backlog of mining rights applications. This is, if not a quick win, a relatively straightforward one.

SA’s leaders and regulators must confront our declining relevance or we will all lose out.

JSE: no place for start-ups

Adapt IT is the latest in a long line of once vibrant small caps set to delist, after 87% of its shareholders accepted a R7 a share buyout offer from ...
Money & Investing
8 months ago

By the numbers | Listings on the JSE

The JSE is shrinking — and red tape is a big issue. But if the exchange can get its growth groove on, this is one to watch
Money & Investing
10 months ago