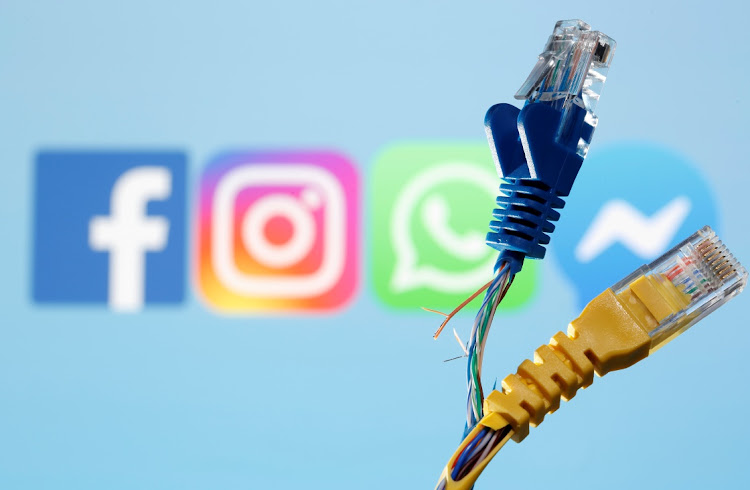 Rival platform Twitter engaged in some mockery: "Hello literally everyone," its official account said. But the outage was not so funny for billions of users. Around the world, stories emerged of how critical the communication platforms have become for commerce, education, emergency medical services and a range of essential operations.

Zuckerberg lost nearly $7bn of his personal fortune as Facebook’s stock price plunged on Monday, due to both the technical problem and revelations from whistle-blower Frances Haugen.

Haugen, a former manager at Facebook, has provided evidence to The Wall Street Journal showing how indifferent Facebook executives were to the harm their platforms, especially Instagram, have caused. Teenage girls in particular have been made to feel bad about themselves. Haugen also testified this week before a US congressional committee.

But Zuckerberg and his lieutenants appear to care more about profits than about the safety of social media users. If they are unmoved by the angst of teens, or the way their platforms are manipulated to spread fear and hatred, perhaps they will take more notice of the US Federal Trade Commission. It has filed an antitrust lawsuit accusing Facebook of being a monopoly — another imminent threat to its bottom line.