The ANC, after all its bungling, is likely to lose big — but it won’t be the only one 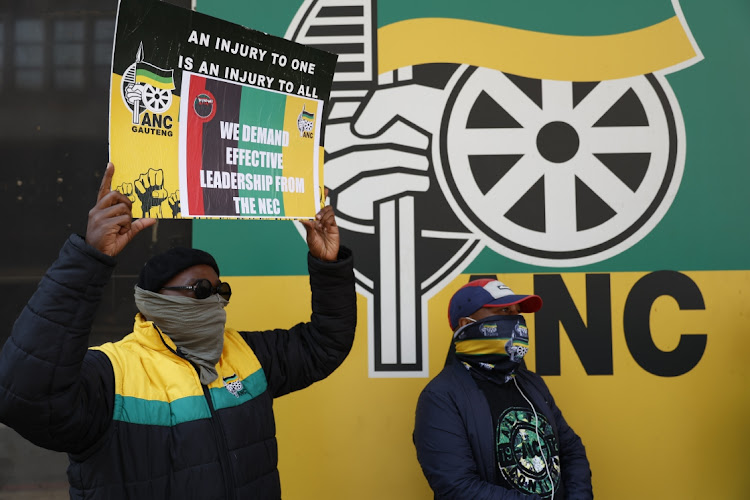 It would have been poetic justice had the ANC’s incompetence finally hit the party where it hurts most: its electoral prospects. Its failure to register candidates correctly in 300 wards across 94 municipalities for the upcoming local election would have had a disastrous impact on its election performance.

But the reprieve from the Electoral Commission (IEC) means the ANC will, most likely, be able to register candidates in time for the election set to be held before November 1. Not since 1994 has there been a more uncertain road to a poll.

As it is, the ANC’s chance to remedy this defect, and register its candidates, is not yet assured, since the DA will challenge this in court — and legal scholars say it’s not entirely clear which way it’ll go.

Still, the IEC seems pretty confident of its decision, arguing that once the process to register voters is opened, it only makes sense that the registration of candidates should follow. It cites section 9 of the Constitution which states that every citizen has a right to vote and be voted for.

Should the DA fail in its bid to halt the registration process, the ANC will be free to submit its councillor nominations. You’d think that having botched this effort the first time, the ANC would be able to get its act together, given another chance. But the sheer number of wards in which the party messed up last time suggests this can’t be accepted as a given.

Over the weekend, the ANC spoke fiercely about how heads must roll for this disaster. And surely, you’d imagine, heads should roll.

But Ramaphosa’s speech to the ANC lekgotla — in which he warned the party to prepare for deputy chief justice Raymond Zondo’s report into state capture, which he said would likely "misrepresent" the role of the ANC’s deployment policy, and spoke of how the government needs to "do more" in the economy — shows how fatally deluded the ANC is about its standing.

This is a party which can’t even confront the most glaring of its own internal problems — how could it hope to correctly diagnose and treat a problem in the country’s wider body politic?

Clearly, it’s too late for the ANC to seriously grapple with this identity crisis before the local government elections which now will take place in about 50 days’ time, following last week’s Constitutional Court decision. The only question is, how badly will it be hurt in that poll?

An Ipsos survey has now put the level of support for the ANC among registered voters at 49.3%, but there are so many unknowns about this election, taking place during a pandemic, that it’s hard to place much reliance on this. What we do know is that parties are having to mobilise in record time, at a time when Covid is far from finished with this country.

It means conventional campaigning is unlikely to work this time — no packed stadiums (except maybe for the EFF, who don’t seem to care about the pandemic) and little time for door-to-door contact. Instead, parties will have to rely on the media and virtual platforms to get their messages out — which could disadvantage both the smaller parties, and the poorest South Africans.

In the last local election in 2016, the ANC lost three of the country’s eight metros. It was a turning point for the country and for the ANC, as opposition to former president Jacob Zuma took hold, leading to his axing two years later.

This election will be another game changer. The Ipsos data, scant though it is, suggests all the big parties will take a knock, with hung councils and coalitions set to become a far larger feature. The ANC, after all its bungling, is likely to lose big — but it won’t be the only one.

Zille’s challenge is as puzzling as her affection for Zuma, who in effect destroyed our economy and inflicted damage SA may never recover from
Opinion
8 months ago