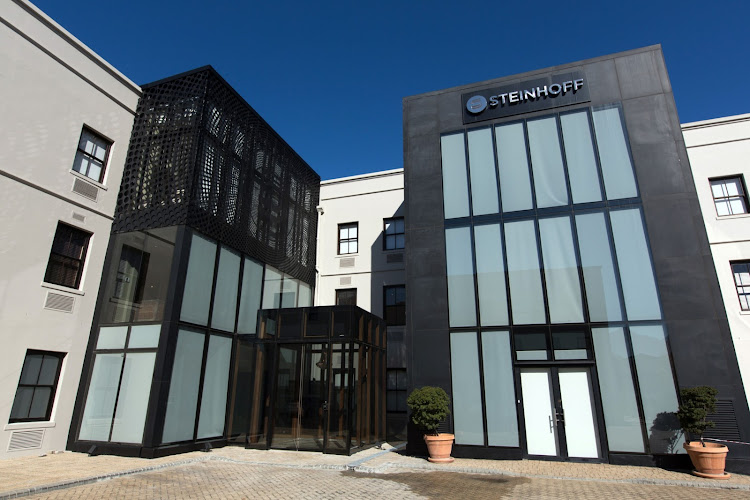 This week, scandal-besmirched retail group Steinhoff passed the first major hurdle on the way to what would be a world first: rescuing a company crippled by what seemed to be an inescapably fatal fraud.

Of the other multinationals in the same position, none survived. Overseas, Enron ended up bankrupt within months of its shenanigans emerging, while Wirecard was declared insolvent last year, weeks after it emerged that its financials had been falsified. Here in SA, gym operator LeisureNet collapsed promptly after fraud emerged, as did Masterbond.

Yet this week, Steinhoff’s financial creditors and market purchase claimants (including ordinary investors) voted to accept a R25bn "settlement" by the company, which entitles them to a percentage of what they were owed. It is expected that "contractual claimants", including former chair Christo Wiese, will also vote to accept the offer later this week.

This paves the way for the R136bn in legal claims to be settled, and for the company, which was subject to a R106bn fraud, to begin plotting a new destiny.

It isn’t plain sailing — the former owners of Tekkie Town will begin arguing in court for Steinhoff to be liquidated, while Steinhoff will argue it isn’t commercially insolvent. But if it can ward off this threat, Steinhoff’s board will have achieved what precious few others have.

The suspicions have been around for years, but Steinhoff has now claimed in papers in the UK High Court of Justice that the shadowy Malcolm King was ...
Opinion
1 month ago

Disgraced group’s global settlement proposal hangs in the balance, as claimants clash in court over whether it is fair or legal
Features
6 months ago

Steinhoff’s secret history and the dirty world of Markus Jooste

For years, former CEO Markus Jooste and his inner circle wove an intricate web of opaque deals hidden from shareholders
Features
2 years ago
Next Article

Steel sector employers to lock out workers if Numsa ...

GRAY MAGUIRE: Digging into the details of Sasol’s ...