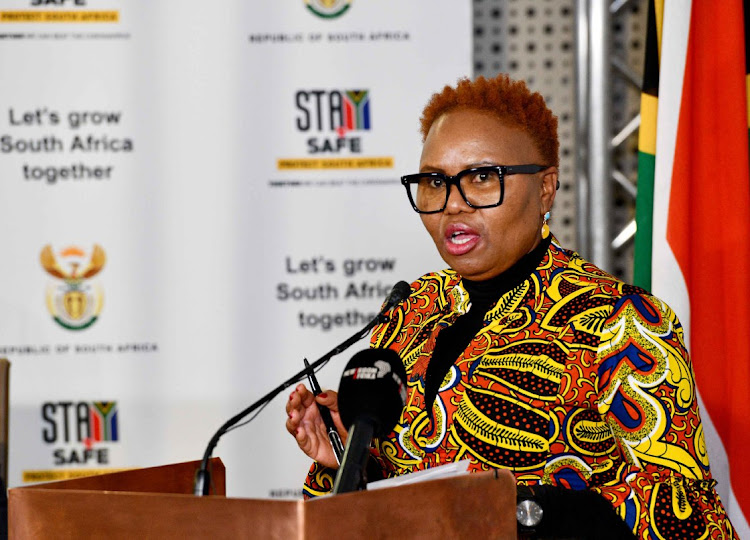 The idea, which was widely panned by economists and analysts, was that everyone would pay between 8% and 12% of their salary (up to R276,000 per year) into the fund, which would then provide retirement, survivor, disability and unemployment benefits for all.

But the plan not only flew in the face of research from Nedlac — the body meant to represent business, labour and government — but National Treasury also warned that the proposals hadn’t been tested against fiscal or tax policy. It says much too that Zulu withheld an advance peek from her cabinet colleagues, as Allan Greenblo reports in Today’s Trustee this week.

And yet, the consequences would have been disastrous for investor confidence. As Greenblo explained: “On an estimate of the green paper’s proposals, roughly 75% of present retirement fund members will be trans- ferred from the private sector into the second [state] pillar of the proposed fund.”

Clearly, it was premature and irresponsible to release a plan that has not only rattled the R6-trillion private investment industry (which the government needs to finance its infrastructure plans, for one thing), but also sent tremors into the wider investment markets.

Given these dynamics, it wasn’t surprising that Zulu withdrew the plan without any explanation through a notice in the Government Gazette; perhaps the only surprise is that she recognised her error earlier than many of her bull-headed cabinet colleagues might have.

As the FM warned last week, the government simply doesn’t have the fiscal credibility to pull off such a plan at this point, given the debacle with other state-run funds, including the Road Accident Fund (RAF) and the chaotic Unemployment Insurance Fund (UIF). Not only did Zulu clearly fail to consider the credibility factor, but she also dramatically underestimated the backlash.

For days already, she’s been avoiding answering media questions on this pension plan. Contacted by the FM last week to discuss it, Zulu agreed to talk on Friday. And then vanished. Nor did she respond to later messages. It’s now clear why. There was evidently no point in defending the indefensible, when the policy was dead in the water anyway.

Still, the silver lining from all of this is that ultimately, Zulu has now done the right thing — even if it still leaves an open wound. By proposing an uncosted and slapdash policy in the first place, for which there was vanishingly thin support, the government has gnawed into SA’s fragile investor confidence. It has further eroded the already-fragile trust between the state and the business sector.

The more pointed question now is, will Zulu’s department learn from this debacle, or will the plan emerge again later, dressed up in another guise but based on the same flawed ideas?

Investors, badly scalded from this episode, will remain wary of just such a prospect.

The views of business weren’t considered at all, so business should reciprocate the social development department’s discourtesy
Opinion
8 months ago