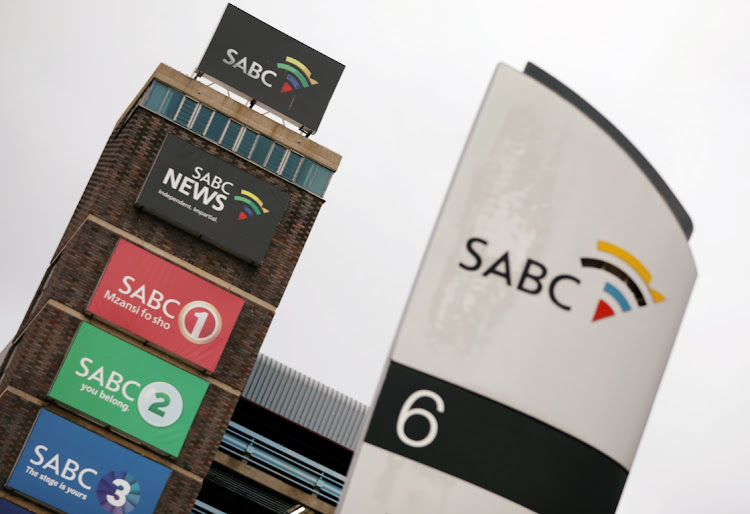 Lo and behold what a company can do when released from the strangling embrace of its government masters — and when common sense business logic is allowed to prevail.

The state-owned SABC — whose gutting by successive executive teams culminated in the surreal reign of former radio producer Hlaudi Motsoeneng — has notched up its first monthly profit in five years. It might not sound like much, but the fact that the public broadcaster achieved it on the back of a surge in advertising, rather than cost cuts, suggests that the SABC is back in the game.

Revenue for April was R15.5m ahead of budget, while sponsorship sales were R26m better than budget. That’s no mean feat in a limping media environment, and it suggests the SABC is serving up what people actually want, not what a deluded management thinks it does.

It’s a rare achievement in the portfolio that falls under the well-heeled communications minister, Stella Ndabeni-Abrahams, whose attention any self-respecting company would do well to avoid.

Arguably, the SABC’s success is precisely because the threat of her intervention has been mitigated. This, along with Sipho Maseko’s turnaround at Telkom (38% controlled by the state), means that if the government could do the right thing, it might have a portfolio of solid money-generating assets. Imagine that.

HCI’s Copelyn says eMedia’s all-adult audience has just overtaken the combined share of the SABC channels, and also DStv, thanks to its Openview ...
News & Fox
1 year ago

The wage freeze will be lifted once the SABC breaks even, SABC CFO Yolande van Biljon said during a briefing on the SABC’s corporate plan
National
1 year ago

It may be years too late, but the SABC is finally showing that it has the stomach to do what it must to restore credibility
Opinion
1 year ago
Next Article

Novus finds a home for some of its extra cash in ...