As our leaders play politics in plush hotels, SA is crumbling 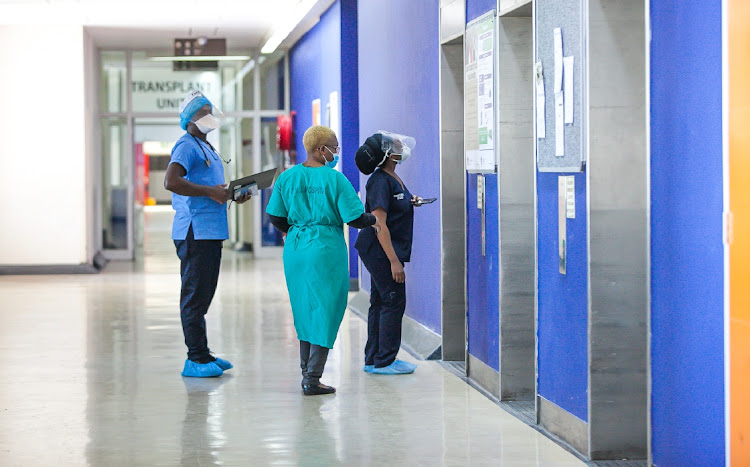 As our leaders play politics in plush hotels, SA is crumbling. This was brought home crisply this week in a series of disasters that, thanks to delinquent local government, ended up being far worse than they should have been.

Wynand Engelbrecht, CEO of private company Fire Operations SA, said the fire blazed out of control because none of the hospital’s fire hydrants worked — basic maintenance. Nor did there appear to be any hospital emergency plan.

That this can happen at one of the province’s major nerve centres for public health should raise fears of just how bad the situation may be in state buildings that get less foot traffic.

In fact, as this edition of the FM elaborates, municipalities are in such disarray that a "major calamity" is brewing. The large metros may require a R51bn bailout from a bankrupt government. It is only the Western Cape that is an exception to this otherwise uniform tale of decay.

These metros, according to Ratings Afrika, which compiles an annual municipal financial sustainability index, should be the backbone of our economy. They are the first contact point for all South Africans — the affluent, the middle class and, especially, the poor — with their government.

Yet Ratings Afrika warns that the metros are imploding and their service delivery failure "will cause immeasurable damage to the economy". It’s a finding attested to by the auditor-general, who has flagged the threat of a "collapse in local government finances".

Charlotte Maxeke might have made the headlines, but evidence of neglect is everywhere: on crater-filled roads, at parlously resourced clinics and in forgotten parks. Companies and individuals continue to pay rocketing municipal bills — it’s just that the money doesn’t go where it is meant to. And the elected officials aren’t ensuring there is proper management or accountability. 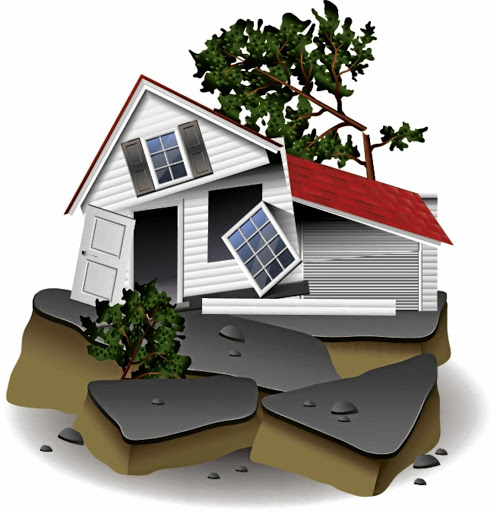 The City of Joburg, at the heart of the country’s economy, is at the forefront of the rot. Rather than being a "world-class African city", the evidence suggests it has become a city of world-class opportunists and chancers.

At the weekend, residents were treated to the galling spectacle of city office bearers filling potholes in their "accelerated 120 days of service delivery" — as if these were superhuman feats of public service rather than the barest minimum that residents can expect. What next: a ribbon-cutting ceremony before mayor Geoff Makhubo attacks a weed-infested pavement with a scythe?

For context, this came just days after public service & administration minister Senzo Mchunu revealed that 35% of senior officials aren’t qualified for the job they do — that’s about 3,300 people, earning between R1m and R1.9m a year each.

Last week, ANC chair Gwede Mantashe tied himself in knots trying to argue that "cadre deployment" — filling government jobs on the basis of party loyalty, not merit — isn’t responsible for SA’s service delivery nightmare. It appeared nothing less than an exercise in self-delusion.

The quality of local government leadership is abysmal, but rather than hold anyone accountable, President Cyril Ramaphosa waxes lyrical about smart cities, bullet trains and a digital revolution. But if our train tracks fall apart and our pavements crumble, there will be nothing for bullet trains to run on and nowhere to bury telecoms fibre.

Countries collapse from the bottom — it’s high time members of the government acknowledged this, and did what they’re paid to do.

The financial position of municipalities has deteriorated so dramatically over the past decade that it now poses a major threat to the country's ...
Features
2 weeks ago

A cursory glance at UCT's website made me think, with apologies to Joni Mitchell, that we don’t know what you’ve got till it’s gone
Opinion
2 weeks ago

‘Makhubo’s mayoralty has been nothing short of a train wreck. His attempt to mischaracterise the court judgment is transparent,’ Herman Mashaba says
National
1 month ago
Next Article