EDITORIAL: Punish this mindset at the polls 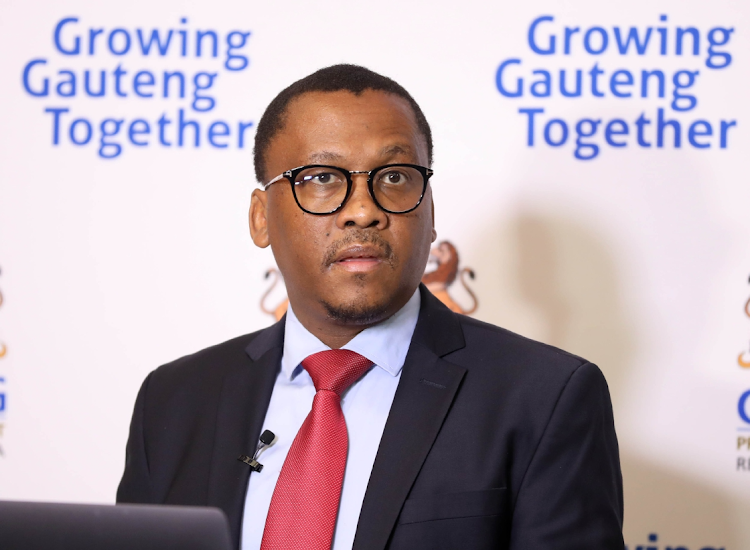 If ever there were an object lesson in how not to govern when you’re holding a legislative majority by the thinnest of hairs, it’s the ANC in Gauteng.

The court this week dismissed a bid by former Gauteng health MEC Bandile Masuku to challenge a Special Investigating Unit (SIU) report on dodgy personal protective equipment contracts given to the politically connected on his watch.

While Masuku, through his lawyers, hailed the court for finding there was no evidence he was guilty of corruption or nepotism, he argued that "the so-called findings of the SIU are mere opinions that the premier should not have relied upon". In other words, he should never have been axed in the first place.

Of course, the court did find he was "neglectful of his duties" and displayed a lack of professionalism, care, judgment and diligence.

So at least we know it was rank incompetence rather than corruption that saw his department hand R125m to the late husband of presidential spokesperson Khusela Diko. Give him a Bell’s.

It has shades of education MEC Panyaza Lesufi’s "shock" at learning his department squandered R430m on the unnecessary decontamination of schools — an astoundingly cavalier disregard when spending other people’s money.

It’s a mindset taxpayers should punish when next at the polls.

The gradual weakening of the Gauteng ANC began years ago, after the departure of experienced leaders
Opinion
2 months ago

Trust has been eroded by Covid-19 corruption, David Makhura says