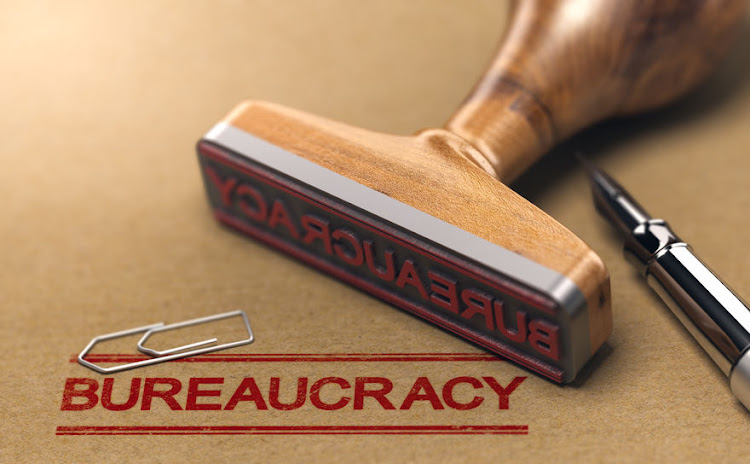 The fact that President Cyril Ramaphosa met his own deadline to publish a long-awaited critical skills list is probably the only positive that can be drawn from what now appears to be little more than a tick-box exercise in pacifying those calling for that list.

It’s good to know that camp managers, for example, are considered so highly by the state that they have made the cut, even if specialist medical practitioners are held in lower regard. But, we’re told, the list was backed by "extensive scientific methodology" due to exhaustive work by the department of higher education & training.

What is less obvious, or in fact not obvious at all, is how the department is going to make it easier for immigrants to bring their skills into the country.

As it stands, the Immigration Act still stipulates that "a critical skills work visa may be issued by the director-general to an individual possessing such skills or qualifications determined to be critical [for SA] from time to time by the minister".

That’s hardly a rousing welcome, or even an acknowledgment that it’s precisely such discretion that is part of the problem faced by businesses trying to import skilled labour. The reality is, when they do so, they’re often shackled for months by unco-operative officials, or reams of red tape.

This skills list does exactly zilch to change that fact.

Drop in number of employed people amid Covid-19 pandemic was almost 1.4-million while jobless rate rose to 32.5%
Economy
1 month ago
Next Article