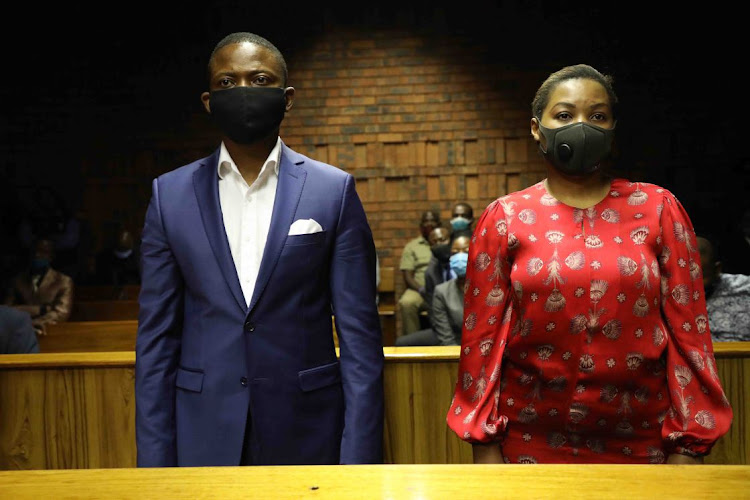 Pastor Shepherd Bushiri and his wife, Mary, this week skipped the country while out on bail and had the audacity to announce it from their home country, Malawi, leaving SA with egg on its face.

It should not have come as a surprise that the pair were able to skip the country while out on bail — the truth is that they should never have been granted bail to begin with.

Porous borders, easily bribable home affairs officials, an ineffective home affairs minister and what appears to be a wealthy, politically connected pair of crooks from a neighbouring country were always going to be a recipe for disaster.

They have been charged with fraud, theft and money-laundering linked to a R100m dodgy investment scheme.

Home affairs minister Aaron Motsoaledi told parliament that the Bushiris did not leave with Malawian President Lazarus Chakwera, as initially thought, as his plane was apparently searched twice by the Hawks.

Motsoaledi said they did not leave the country through any ports of entry.

Nor did they use any of the Bushiris’ five passports.

What Motsoaledi could not tell parliament was how they actually left.

TOM EATON: Ghosted by the holy rollers and I feel fine