ALL THE SMALL THINGS

The Beyhive is abuzz over Beyoncé’s new album. It’s an anthem for a post-Covid era and will further boost her $450m fortune 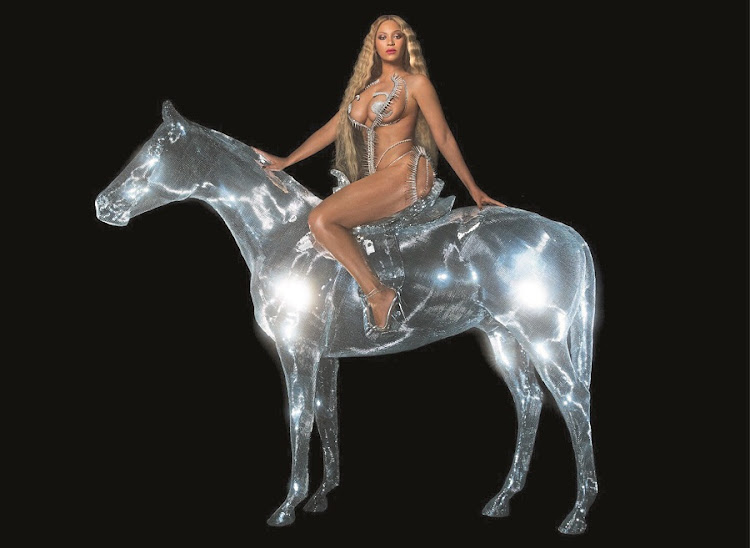 In “old people speak” that means that Beyoncé Knowles, the 40-year-old American singer with a net worth of $450m, released her new musical album last week.

“So what?” I hear you ask from your patch at the back of the cave where you’ve been living for 10,000 years.

Well, come on over to my corner of our cosy, petrified grotto and I’ll educate you.

You see, I’ve been fiddling with some kindling and inadvertently created some hot red stuff. By its light I’ve been able to see what the youth are excited about — and a lot of it seems to be Beyoncé.

The rest, I’m afraid to say, I do not fully understand. The slaying, the serving, the lewks, the simp, the drip and the queens screaming yas! — in truth, they have me discombobulated.

The Beyoncé bit, I’ve got more of a handle on.

The album, called Renaissance, is the first solo release from this recipient of 28 Grammy awards since 2016. So, if you’re a fan — otherwise known as a member of the Beyhive (who worship Queen Bey) — then you’ve been waiting a while for a new tune or two. 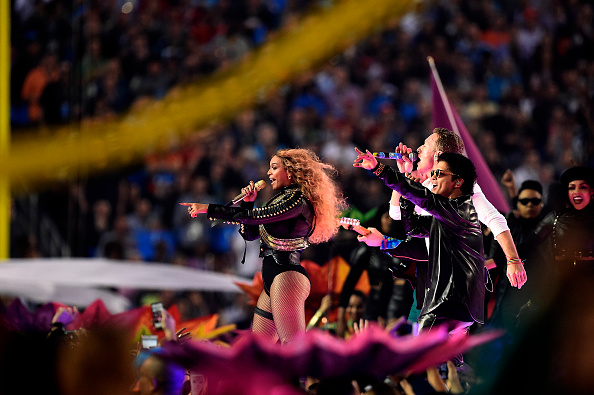 The 16-song album has a cover that sports her majesty QB, draped in a Nusi Quero 3D-printed “outfit” that, according to the Miami Times, came with its own application instruction video. She sits astride an iridescent spectre of a horse. A Lady Godiva for 2022.

And the Beyhive, if social media is any indication, is a behemoth abuzz over this new offering. In their eyes, Queen Bey is perfect and her new dance music-style mix is flawless.

“Since midnight on Thursday, the world stood still on its axis while we processed Beyoncé’s newest album,” said New York Magazine’s The Cut website in an Instagram post.

Its sibling site, Vulture, countered with “there is little left for Beyoncé to conquer at this point — including dance music”.

This almost maniacal fervour is characteristic of the hive and hive-adjacent media. Speak ill of their leader and you face an end by a million deadly devoted stings, or disappearance at the hands of Beyoncé’s Illuminati brethren — whichever comes first.

So serious are these fans that there’s even talk on Instagram as to how to get your nails to be a silver that most accurately matches Bey’s glowing equine cover companion.

You see, I’ve been fiddling with some kindling and inadvertently created some hot red stuff. By its light I’ve been able to see what the youth are excited about — and a lot of it seems to be Beyoncé

I jest, but the hype is already translating to real success.

According to projections, Renaissance will hit No 1 on the Billboard 200 chart — like all Beyoncé’s other solo albums to date.

It was already No 1 on the Apple music charts on July 29, the day it was released. It’s also expected to crack 170-million plays on streaming services in the US alone. And it’s worth noting that even circumspect, less craven reviewers are rating the album too.

From where I stand, leaning on my Zimmer frame, the celebratory, triumphant and wildly confident tracks on the album speak to a young audience getting out onto the dance floor after Covid and having mad fun. And who can begrudge them that?

Before I end and go back to a nice little series of ochre figures that I’m painting on the cave wall, here are the definitions of the youth slang I mentioned above.

Serving/served up — presenting or dishing up something, for example, “Sarah served up some hilarious definitions of words the youth use”.

Simp — a person who is besotted by, and fawns over, another person in a weak way.

Lewk — a look or style, in the clothing sense.

Drip — a sense of style that is incredibly cool.

Use them with caution as they were interpreted by an uncool oldie: me.

About 830-million people use career site LinkedIn. Given the rampant self-promotion on the site, that’s probably about 830-million reasons not to ...
Opinion
1 month ago

The ‘power of now’ is all very well, but it can’t run the microwave
Opinion
3 months ago

SARAH BUITENDACH: Would you like some pastry with your petrol?

Luxury garage shops, offering everything from hotdogs with yuzu mayonaisse to ceramics, are all the rage. And Joburg's Pantry fits right into the ...
Opinion
3 months ago
Next Article