Motorists are mugs when it comes to boys’ toys and trivia 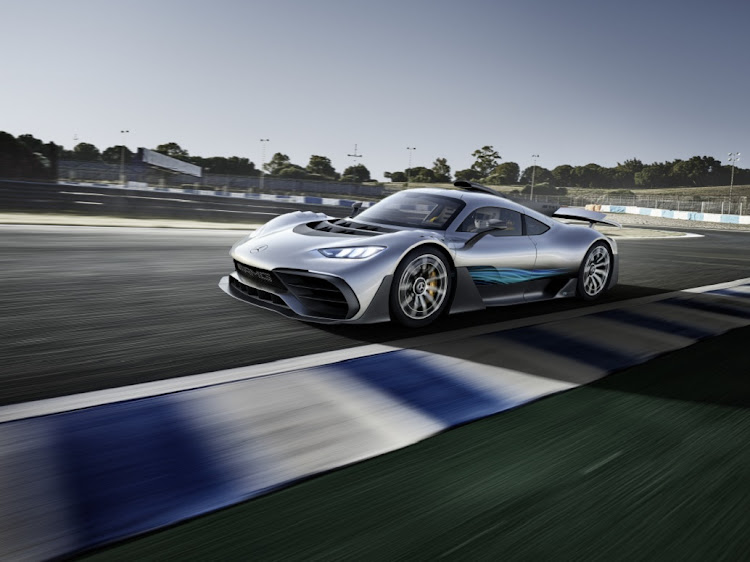 What do you do if you like cars but have more rands than brain cells? Easy. You buy a car for over R1bn, then brighten it up with a personalised number plate costing a further R155m.

In a week when, traditionally, most of us are forced to reconsider our spending so we can plug new budgetary gaps identified by the minister of finance, others really couldn’t give a damn. As I wrote recently in this column, Rolls-Royce and Bentley both had record sales years in 2021 while the rest of us were under the financial whip.

Ferrari has since reported that last year was also its best ever. The Italian superbrand can’t buy a Formula 1 Grand Prix win – its last was in 2019 – but that hasn’t stopped customers queueing up to buy its cars. Terrifyingly, the highest price paid for one in 2021 was ₤50m for a 58-year-old vehicle. The car in question was a 1963 Ferrari 250 GTO. Only 39 were ever built between 1962 and 1964. Its price, which equates to over R1bn, was also the highest for any car in 2021.

It was four times the price paid for the next most expensive car – a Bugatti La Voiture Noire, sold for just over £13.6m. In third place was the Pagani Zonda HP Barchetta, a “steal” at only £12.6m.

The figures are provided by UK vehicle leasing firm LeaseElectricCar. It is one of a number of companies trying to boost their profile by playing on motorists’ love of automotive trivia. We’re suckers for useless facts, which is why some of the companies providing them have no direct association with the motor industry. They know mugs when they see them!

So now you’ve spent your millions/billions, what better way to make your car stand out from the crowd than with a unique number plate? The United Arab Emirates (UAE) is the global hotspot for these. According to UK-based Stress Free Car Rental, the nine most expensive plates ever reported (not all countries keep records) made their way there. Only a Hong Kong buyer cracked the top 10.

This does not surprise me. Some years ago, I took part in a UAE desert race. One of the most common sounds during the two days was of locals’ cackling laughter as their luxury 4x4s rolled over and over down giant sand dunes. They truly didn’t care about the damage or cost.

The favourite plates are all single digits. In rand terms, the most expensive was the number 5, sold for R154.5m, says Stress Free. But that was a trick of the exchange rate. The local price was 33-million emirati dirhams (AED). That was easily beaten by the number 1, which raised AED52.2m. But because of the exchange rate at the time, this came to “only” R153m.

Stress Free also has something to say about Formula 1. It reports that psychologists say your choice of favourite driver says much about your personality.

If 2021 champion Max Verstappen is your favourite, you are probably a risk taker and unafraid to be the loudest person in the room. If you prefer seven-time champion Lewis Hamilton, says Stress Free, you are trustworthy and reliable and have confidence to speak out on issues. In competition, you are likely to be super-competitive but humble in defeat.

Daniel Ricciardo fans “know how to charm a room and make everyone fall in love with them”, while Kimi Räikkönen’s followers are “super-witty and able to light up a room”.

Somehow I think someone it making this all up. Still, it’s better than feeling sorry for ourselves now that we can no longer afford a “dop” after Enoch Godongwana’s pronouncements on Wednesday.

While most South Africans struggle, the world’s uber-wealthy are buying luxury cars like there’s no tomorrow (perhaps there isn’t)
Opinion
6 months ago