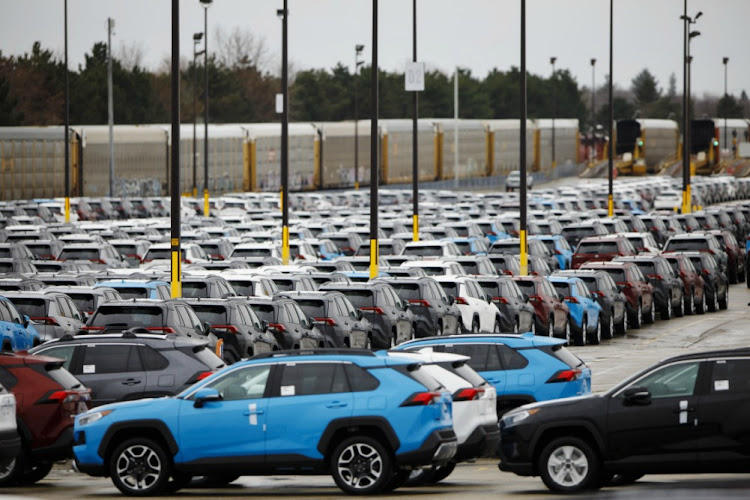 The figures are contained in Naamsa’s latest quarterly bulletin, published on Tuesday this week.

The disparity is not surprising. German carmakers Mercedes-Benz, BMW and Volkswagen all run major export programmes from their SA plants, while Europe is also an important destination for Ford and Toyota bakkies.

Exports to Europe grew 16.4% compared to Covid-racked 2020, but the biggest improvement, 28.5%, was to Africa. Sales to other regions declined, leading to a 9.9% overall improvement.

These figures differ slightly from those published by Naamsa at the start of January. Then, the 2021 export grand total was 295,268, and the improvement 8.8%. This disparity is not uncommon; it’s always hard to get definitive numbers in the first few days of a new year. Precise details of activities in all SA export markets, which number more than 200 – as well as the automotive trade in general – are still some weeks away.

The African growth is particularly welcome. In theory, the continent should be the main export destination for several SA motor companies. In practice, it has been a perennial disappointment as, in all but a handful of countries, economic mismanagement, protectionism, lack of credit finance and the unwillingness of governments to halt the flood of cheap used vehicles dumped from other continents have hindered attempts at growth in new-vehicle sales.

The SA-based African Association of Automotive Manufacturers (AAAM), backed by multinational vehicle and components companies, as well as financial institutions, is leading efforts to create regional motor industries across Africa, to provide not just affordable new vehicles but also industrialisation, skills and employment.

Overall SA new-vehicle exports are expected to grow further in 2022, though analysts are loath to predict the scale. Unlike domestic sales, where growth forecasts range from 8% to more than 16%, exports are governed by conditions in dozens of countries, not just one.

Toyota SA president Andrew Kirby last week predicted that SA sales of cars and commercial vehicles this year would grow 16.3% from 2021, to 540,000. That would take the market above pre-Covid 2019, a year ahead of most predictions.

If he’s right, local manufacturers can also expect their assembly plants to operate more cost-effectively. The Naamsa quarterly bulletin shows that despite a sales surge towards the end of 2021, the percentage of production capacity in use remained well below traditional levels.

Investment in vehicle manufacturing continued to thrive in 2021. At R8.8bn, says Naamsa, the annual total was second only to 2020’s R9.2bn. In both years, companies used the Covid-induced production hiatus to update plants and take advantage of the SA Automotive Masterplan, the government’s new incentive-driven strategy that was launched in July last year.​

While most South Africans struggle, the world’s uber-wealthy are buying luxury cars like there’s no tomorrow (perhaps there isn’t)
Opinion
6 months ago
Next Article