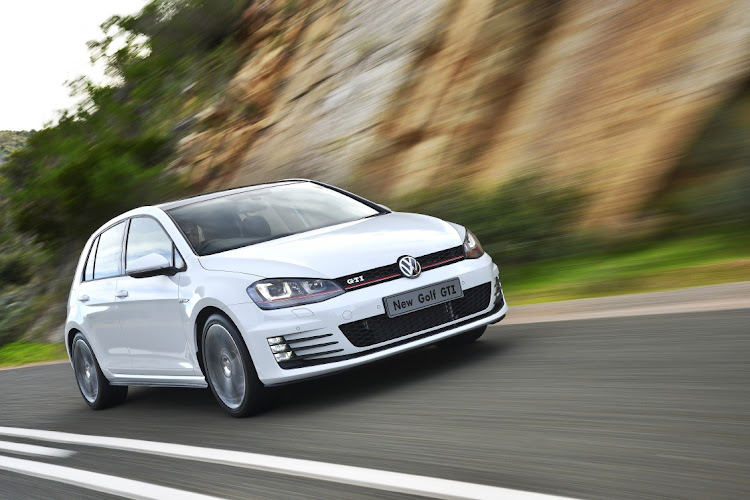 Are South Africans really automotive Luddites or does our resistance to new technologies mirror concerns in the rest of the world? A report by Deloitte suggests the latter.

The original Luddites were a group of 19th-century English textile workers, led by Ned Ludd, who destroyed new, labour-saving machinery that threatened to replace jobs. Dozens of protesters were executed or exiled to Australia. The term has come to define anyone who resists new technology or ways of working.

SA motorists’ reluctance to buy electric vehicles (EVs) has attracted the epithet. Never mind that the vehicles are very expensive or that SA lacks the infrastructure to support and maintain them; there is a perception that local motorists simply don’t like change.

If that’s the case, they’re not alone. Deloitte’s “2022 Global Automotive Consumer Study” has found strong support for petrol and diesel internal combustion engine (ICE) vehicles in other parts of the world. In the US, 69% of people say their next vehicle will be an ICE model. In southeast Asia, it’s 66%. Even in China, which is leading the global EV revolution, 58% want to stick with ICE – the same proportion as in India.

Globally, the biggest sticking points with motorists are EVs’ limited range between charges and lack of charging infrastructure. Deloitte says US motorists want a single-charge range of at least 800km. Those in China, India and Japan will be happy with 400km.

South Korea and Japan are the most pro-EV markets, with only 37% and 39% of consumers respectively planning to go the ICE route. In Germany, it’s 49%. The report is based on responses from 26,000 consumers in 25 countries, including 1,011 in SA.

Here, EV purchases so far can be counted in dozens, rather than the millions elsewhere in the world. George Mienie, CEO of online retailer AutoTrader, is among those arguing that SA numbers would be greater if EVs were affordable. It’s a view given substance by demand for Toyota’s Corolla Cross hybrid model – a dual-motor halfway house between ICE and pure EV. It’s only slightly more expensive than the ICE version.

SA will eventually make the EV leap – it has to – but in the meantime, it’s interesting to see the views of markets that have had wholesale exposure to the technology. Whatever its advantages, they won’t pay through the nose. In the US, Germany and Japan, most consumers aren’t prepared to pay more than $500 extra for new-engine technology.

Price is a significant deterrent for most automotive technologies. Safety, connectivity and infotainment all get the thumbs-down in many markets if they breach the $500 barrier.

Connectivity is a particular issue. Driving a car able to communicate with other vehicles and traffic infrastructure, and being personally connected through onboard and mobile devices, means your personal data may be available to others.

Most people will share their data in exchange for information about safer and less congested routes, and even customised vehicle service costs based on personal driving habits (everyone thinks they’re a great driver). In some countries, however, that’s about as far as they are prepared to compromise.

The Deloitte report also looks at how people buy their vehicles. Motor companies have been saying for years that future purchasing will be dominated by the virtual experience – that people will shop, customise, test-drive and buy online.

Planners may also have to rethink their forecasts that the immediate future of personal mobility will see the car give way to multiple transport forms like buses, trains and taxis. Because of Covid, 64% of Indian respondents and 63% of those in southeast Asia say they plan to buy a car in order to avoid public transport. In China, it’s 44% and in South Korea 42%.

SA motorists will eventually face similar issues. For now, their challenges are more prosaic. For example, a report this week by UK-based online financial services company Confused.com reveals that SA is the third-most expensive country in the world to buy a Volkswagen Golf.