While most South Africans struggle, the world’s uber-wealthy are buying luxury cars like there’s no tomorrow (perhaps there isn’t) 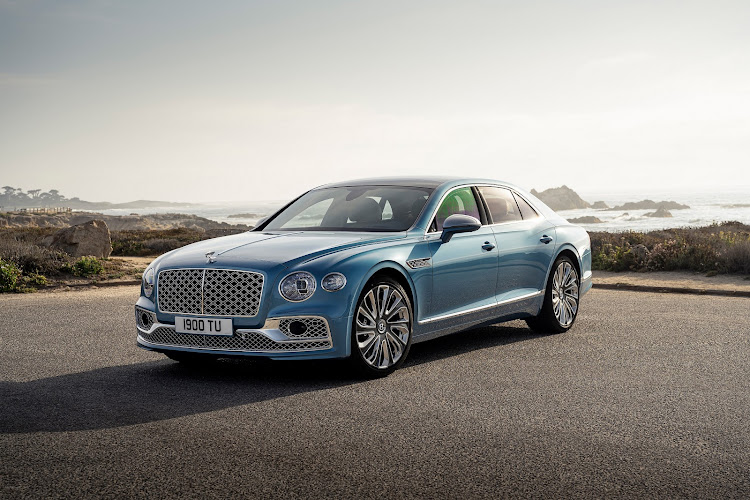 Sales of Rolls-Royce and Bentley cars set new records in 2021 as the world’s super-rich, reminded by Covid of their own mortality, decided to splash out on luxury goods while they were still alive to enjoy them.

For us mere mortals in SA, however, the harsh economic realities of living with a pandemic – never mind a mismanaged economy – continue to limit our car-buying potential.

Rolls-Royce CEO Torsten Müller-Ötvös said this week that his company’s sales, the best in its 117-years history, were helped by the realisation that “life can be short and you’d better live now rather than postpone until a later date”.

Some had lost friends and acquaintances to Covid. This had encouraged them to invest in “the nice, lovely things in the world”.

Figures released this week by Naamsa/the Automotive Business Council revealed that SA new-vehicle sales also improved in 2021 – though at nowhere near the same rate. And while Rolls-Royce and Bentley both boast full global order books for this year, SA’s continued growth will be much more modest.

For now, we should be grateful that last year’s recovery exceeded expectations. Most 2021 growth forecasts were in the 12%-15% range, with only one, at 21%, coming close to the eventual number.

But let’s not get carried away, says Mabasa. There’s a long, hard road ahead. Unlike the super-rich, most of us have to watch every rand.

Escalating cost increases and supply chain disruptions, such as the global shortage of semiconductors, will continue to hamper production. So will load-shedding. “Furthermore, the realities of rising interest rates and fuel prices are expected to impact vehicle affordability as household budgets remain under pressure, dimming the hopes of a further strong recovery in the economy any time soon.”

After several months of misery, new-vehicle exports recovered slightly in December, allowing full-year 2021 to record a small improvement over 2020. At last year’s halfway point, exports were over 60% ahead of 2020, before riots, strikes and cyberattacks on state transport operator Transnet slowed production of vehicles and automotive components. Product changes at two major exporters also had an impact.

Car-buying habits may have changed but not the desire behind it, says a report
Opinion
11 months ago

Board of Healthcare Funders wants green light to ...