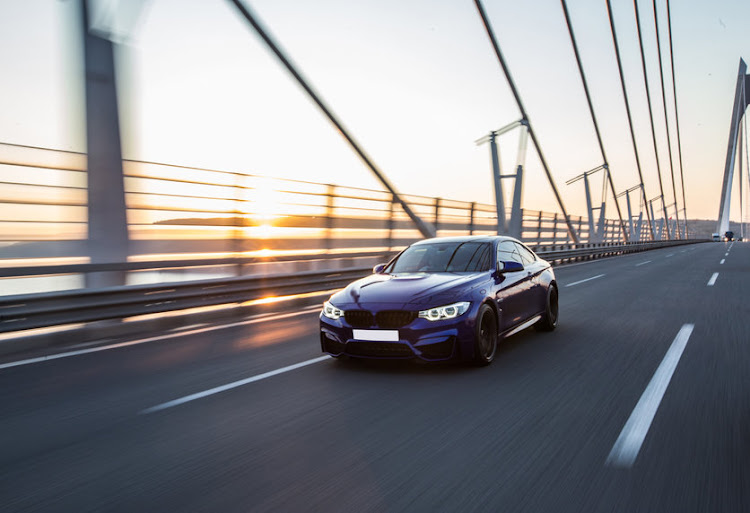 Take nothing for granted. Put your running shoes on. Forget everything you ever learnt. And realise that however ignorant you are about the future, you know at least as much as your competitors.

These are the chief messages for motor industry executives, from a comprehensive survey by business consultancy KPMG. Its “2021 Global Automotive Executive Survey”, published this week, suggests that, besides agreeing that the industry faces unprecedented challenges in the next few years, there is little unanimity on how the industry will cope.

For example, 53% of respondents expect the industry to enjoy more profitable growth in the next five years. But that’s the global figure. Break it down into nations and 66% of Americans are optimistic, 55% of Chinese and 49% of Germans. The French are positively suicidal, with 70% concerned about profit growth.

Considering the industry, like the rest of the world, is coming out of a Covid-induced coma, you’d think profit growth was a given. Not at all. The research & development cost of migrating to electric vehicles (EVs), increased competition from new-technology companies entering the market, and unstable supply chain developments are all causing sleepless nights.

The survey is based on research among 1,118 automotive executives. Most were from China, the US and Europe. SA provided nine – a reminder that, however important the motor industry is to the local economy, it contributes less than 0.7% of global vehicle production.

There’s good reason for uncertainty about the future. Self-driving vehicles, flying taxis, cars by subscription and the phasing out of diesel and petrol power, in favour of electric and hydrogen, are creating enormous change for established motor companies.

It’s tempting to call the change “unprecedented”, but this is an industry that has never stopped changing. What is different is that it’s working to an accelerating environmental timetable imposed by governments, and seeing an influx of tech players spotting gaps in the market. Tesla may be the name on most lips at the moment, but Google, Apple, Amazon and Huawei are among other players waiting their turn.

The survey says: “Every facet of the automotive industry, from product development to manufacturing and distribution, is likely to undergo profound changes brought on by the convergence of the automotive and technology sectors. New entrants are raising billions with IPOs as they take on the established automakers that are, in turn, making big bets on new powertrains, partnerships and acquisitions.

”Leaders must test every assumption, challenge long-held beliefs and develop a culture that rewards this type of thinking. To succeed, companies will need to develop skills outside their current competencies — from software development and software as a service, to artificial intelligence/deep learning algorithms, to customer analytics and massive new data sets.”

It adds: “If executives think events are moving at a breakneck pace, they can expect the clockspeed of change to go even faster in the coming years. The evolution of the automotive industry is rapidly accelerating, and the winners are likely to be those companies that make better decisions faster than their competitors.”

But not too fast. Many executives think EV manufacturing costs will match those of diesel and petrol vehicles by 2030. As prices and running costs fall, consumer demand will grow. But at what rate? Your guess is as good as mine. There is even a growing view that government incentives, which have underpinned EV demand around the world until now, should be reduced, particularly on luxury vehicles above, say, $50,000.

Among its other findings, the survey says supply chain challenges could inhibit growth. Already this year, shortages of automotive microchips and global shipping cargo space have forced motor companies to reduce production.

The problems aren’t about to go away. The survey says: “Executives are worried by a range of issues affecting the supply chain, including the price and availability of semiconductors, steel, rare earth elements, and other exotic materials. Almost half (46%) of executives are very or extremely concerned about the impact of the recent commodity price volatility on their business in the next year.”

So what does all this mean for the SA motor industry, which, though small, is an integral part of the global industry? Nearly two-thirds of vehicles manufactured here are exported – many to countries that will ban diesel and petrol engines in coming years. The government is working on a white paper to encourage the transition to local EV production and sales.

Dex Machida, head of KPMG SA’s automotive activities, admits some of the global issues highlighted by the KPMG survey are “not currently reflective of what we see in SA”.

EV sales here are a fraction of those overseas. So are online car sales, direct from manufacturer to customer, which cut out much of the dealer interaction. The same applies to car subscriptions, whereby customers don’t own vehicles or even take permanent delivery, but pay a fixed fee to use them for a number of days or hours each month.

In each case, these services are accelerating off a low base and will become significant market factors in coming years. Overseas trends will eventually become SA ones, says Machida.

When it comes to manufacturing issues, there’s already no escape for the SA motor industry. Like the rest of the global industry, it will have to reinvent itself.

The survey says: “The next decade is slated to see business model innovation on a global scale. But [companies’] existing capabilities are not going to be enough to see them through. They should prepare to be stretched as never before.”

Which comes first: vehicle finance or a vehicle worth financing?
Opinion
1 month ago