I know that money doesn’t buy taste, but it can try, and if I were going to drop that much money on a place to live, I’d be looking for exceptional design 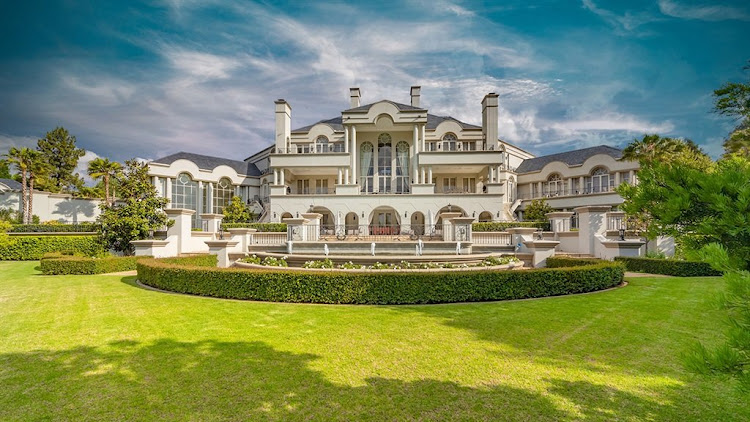 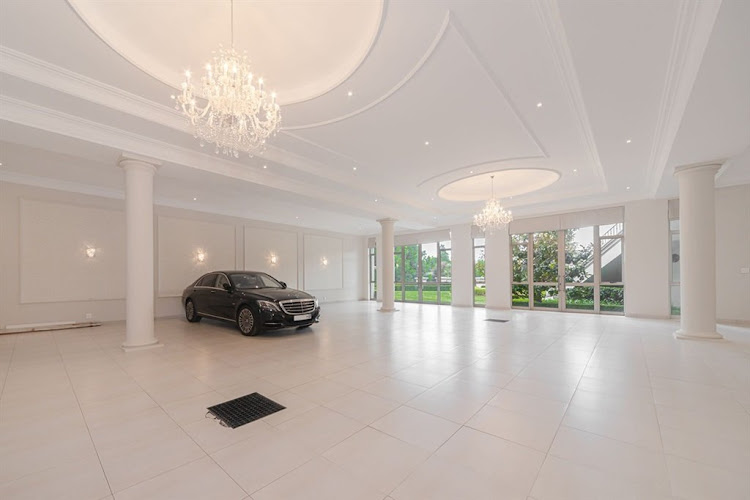 Forget Eskom electrical pylons reclining prostrate in states of sabotage, it was the picture of a garage – with enough space for 10 cars – that had me gasping recently.

With its fancy wall mouldings and ornate chandeliers, it felt like I’d stumbled onto the Instagram account of Eswatini’s King Mswati. Who else would want to tuck their bevy of Bentleys and BMWs between a bunch of faux-Roman columns?

Turns out, geographically and democratically, I was a bit off. The garage in question belongs to a house that is on the market in the fancy (but increasingly tacky) Joburg suburb of Sandhurst, for R150m.

The joint is over 3,000m² in size and, according to the Chas Everitt website, “boasts a spectacular double-volume entrance hall with a glass floor and a domed ceiling lined with gold leaf, four sumptuous en suite bedrooms, five more bathrooms and a guest wing with two more en suite bedrooms as well as its own kitchen, dining area and lounge”.

It takes its inspiration from The Manor, the former home of Hollywood producer Aaron Spelling. Still ranked as the second-largest house in Los Angeles county, it was built in 1988 in the style of a gargantuan French chateau.

Spelling was famous for making TV series like Dynasty and Beverley Hills 90210. He shall, however, not be remembered for his architectural nous. In fact, in the The New York Times obit for the man, Bill Carter famously wrote: “Mr Spelling himself, though a self-effacing and extremely shy man in private, put his own vast wealth on display in the late 1980s when he and his wife, Candy, supervised the construction of their home in the Holmby Hills section of Los Angeles. The structure, which like his shows drew mostly scathing reviews, eventually contained 123 rooms over about 56,000 square feet [about 5,200m²].”

So, what we’re dealing with in Sandhurst is a very beige, over-the-top pastiche of a pastiche – architectural Inception, if you will.

I know that money doesn’t buy taste, but it can try, and if I were going to drop R150m on a place to live, I’d be looking for exceptional design. I’d want a house that was carefully considered and right for its context. I’d probably look to the likes of local architectural firms like SAOTA, StudioMAS or Silvio Rech + Lesley Carstens. Discerning types globally do.

But in a country where the World Bank estimates more than 55.5% of its people are living in poverty, I’m not sure I could stomach that kind of gratuitous purchase. Does anyone need a home bowling alley?

That said, I’m not here to police the sorts of purchases those with the big bucks make. At least it’s a house, not another space exploration project. And, let’s be honest, everyone, irrespective of your actual wealth, has fantasies about owning a ridiculously fantastic luxury abode.

To indulge my own domestic desires, I went and did a bit of window-shopping for what other properties you could buy for R150m (that’s just under $10m, or about €8m) elsewhere in the world. There are endless choices, but I selected a handful of options for you to ogle over too. They’re all wildly different in style, location and backstory, but I’d choose one of the spots below over a digs in Sandhurst any day. 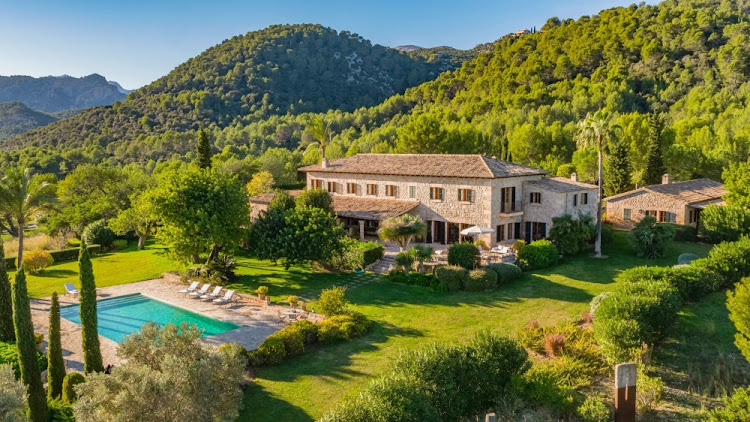 Set in the hills of the island, this stone mansion has six bedrooms, a heavenly swimming pool and views of the bay of Pollença. It’s also part of an 11ha property and costs around R151m (€8.5m). 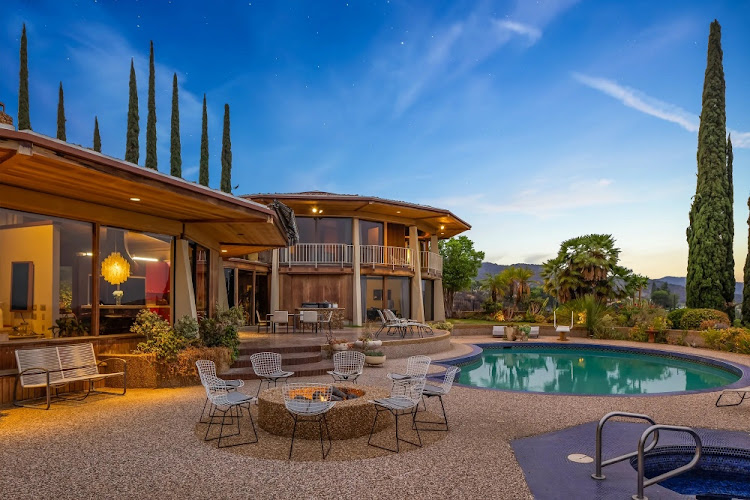 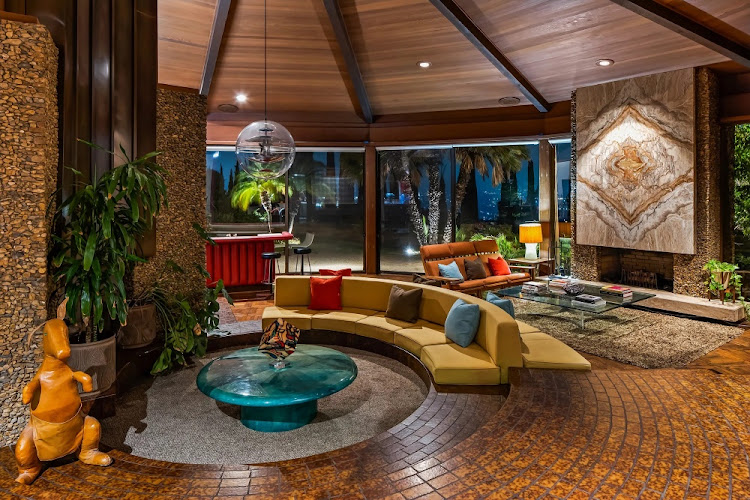 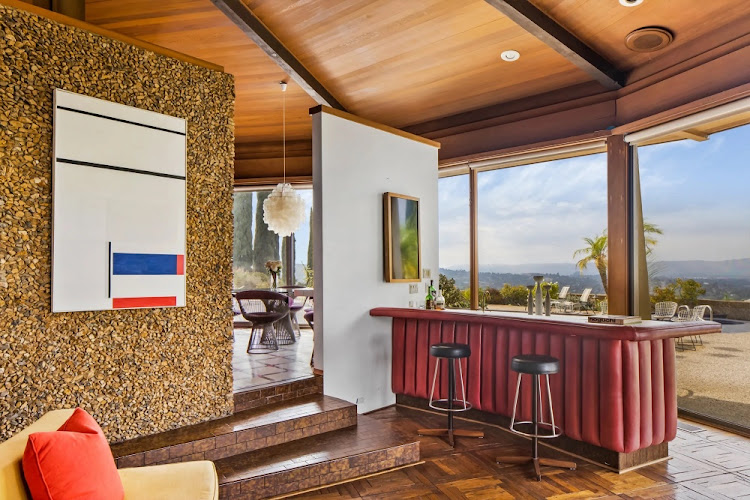 One for the midcentury nuts, Lewis Estate is made up of three dodecagon structures (that’s 12-sided star polygons to you and me) that take the modernist aesthetic to the next level. The interiors are a zany retro delight, and the vistas are a knockout. Plus, the place is a steal at about R134m ($8.495m). 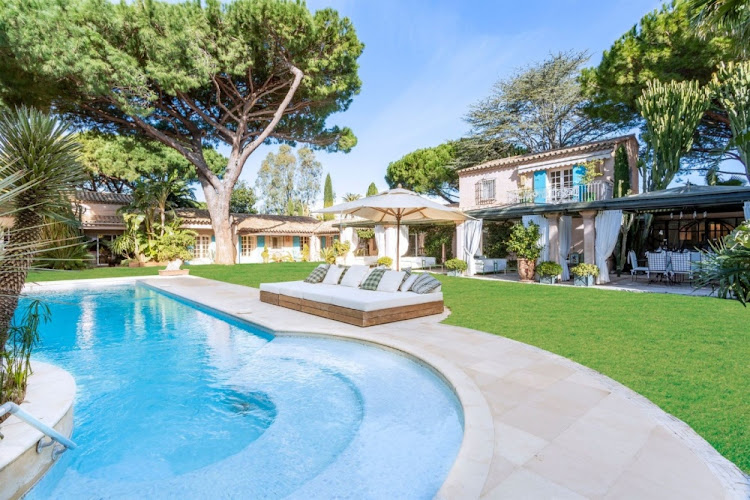 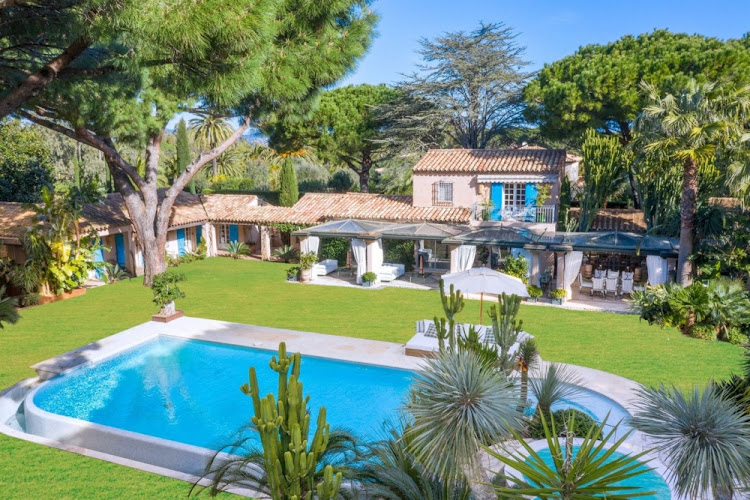 A five-bedroom villa in St Tropez – with indoor and outdoor Jacuzzis. Who wouldn’t be OK with the budget creep of roughly R151m (€8.48m)? 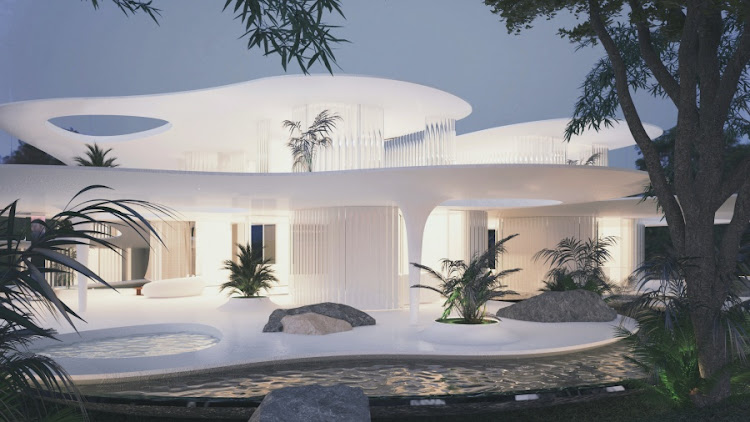 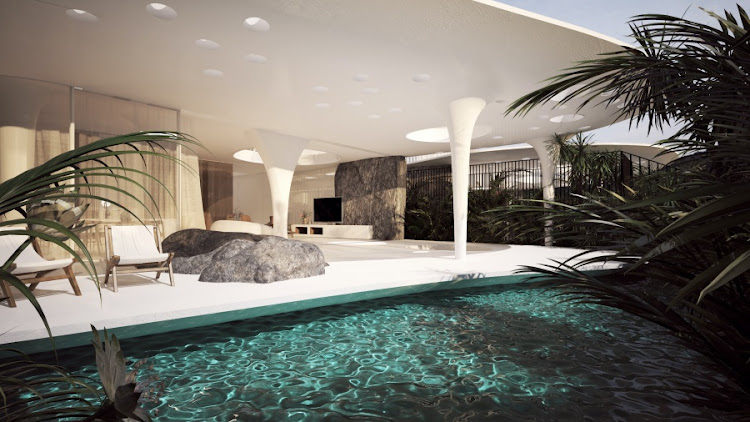 A little bit like a villain’s lair in a Bond film, these new builds are going up in a trendy outer suburb of Athens. You’re going to have to wait until 2023 for the four-bedroom Pandora Villas to be complete, but then this impossibly sexy space by the sea will be all yours. At R113m (€6.35m), they’re practically free. 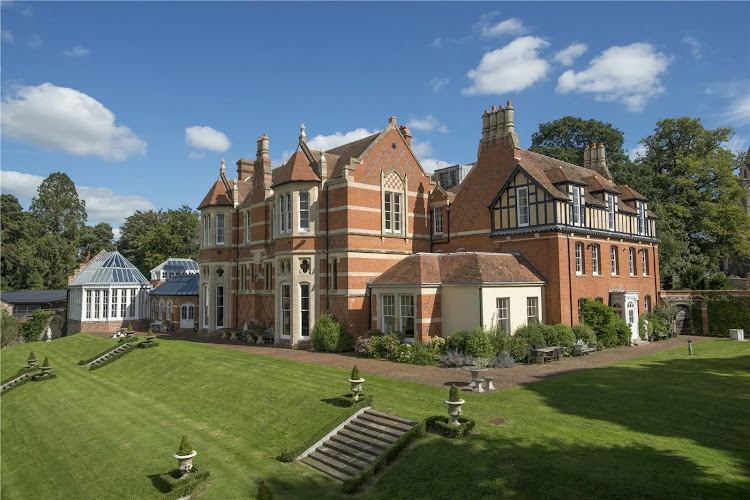 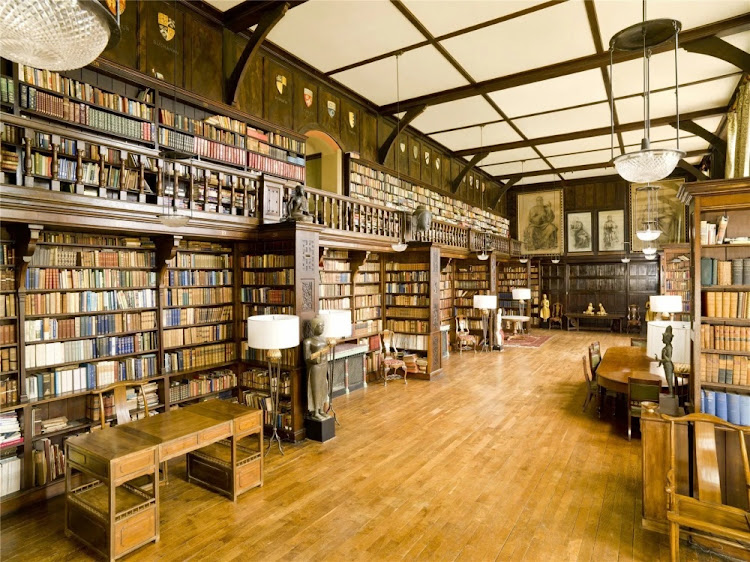 Acclaimed English poet Samuel Taylor Coleridge once called The Chanters House home, so why shouldn’t you? The beautifully restored house has 10 bedrooms, a small chapel, a conservatory, a billiards room, and a library which contains the Coleridge collection of 22,000 books. Offers start at R126m (₤5.95m).

SARAH BUITENDACH: What it’s like being a ‘regular’ at a hospital in November 2021

Fear, panic, hope, relief, disbelief – and the spectre of the ‘inevitable’ fourth wave that looms large in compulsively sanitised hallways
Opinion
7 months ago

With a top steak or schwarma, and a scintillating view of a car park, what’s not to adore about the city’s distinctive restaurants?
Opinion
9 months ago
Next Article