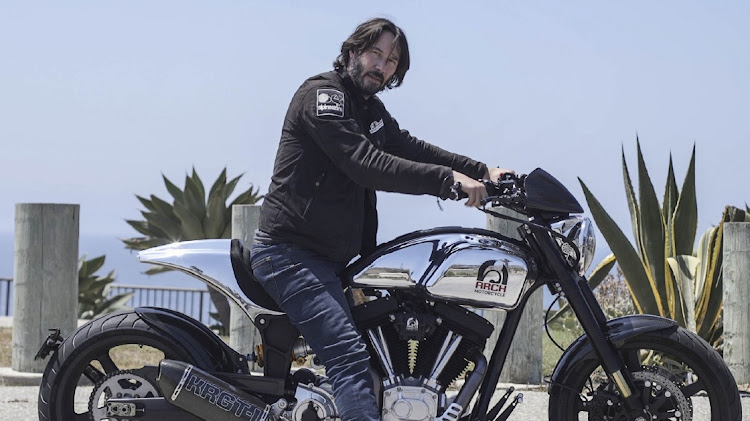 The other day, a friend, edging his way past 45, asked whether he should consider dyeing his hair. It is true that in recent years his locks have become less vivid. Fifty subtle shades of grey have replaced a lifetime of deep brown.

But dyeing his hair? I was appalled. There is never a need for men to colour their grey. “Age gracefully,” I shrieked. My message was simple: be a silver fox, not the guy who pitches up at work one day with a differently hued, “youth-enhancing” mane just so all your colleagues can gossip about the signs of a midlife crisis.

Mercifully, he seems to have taken heed of my amateur dramatics and resisted reaching for the Garnier Nutrisse box – but it got me thinking about older men. Or should I say “fantasising”? My mind wandered to Robert Downey Jr, Keanu Reeves and Lenny Kravitz. A delightful mental montage and they’re all in the 56-57 age bracket. Then Denzel Washington and Richard Gere. That was a pleasing exercise too. And they’re well over 65.

Have you clocked recent pictures of either of these eternal heart-throbs? I am not sure they’ve ever looked better. Suave, sexy, rocking salt-and-pepper beards, sipping Nespresso as they emerge, glistening wet, from an icy dip in Lake Como (OK, OK, that’s just me getting carried away), the two friends led me to consider that we might actually be living in a golden era of older men.

Men ageing sexily isn’t a new concept – hello, Paul Newman – but is 60 the new 40? Alec Baldwin is 63 and a devastatingly dashing dad of the year to five children under the age of eight.

Irishman Liam Neeson began surfing the second wave of his acting career when, at 56, he was cast as the hero of the action film franchise Taken. He’s since gone on to star as all kinds of romantic leads and tough guys, and at 69, his latest film, The Marksman, has him brooding and pitted against a Mexican drug cartel. 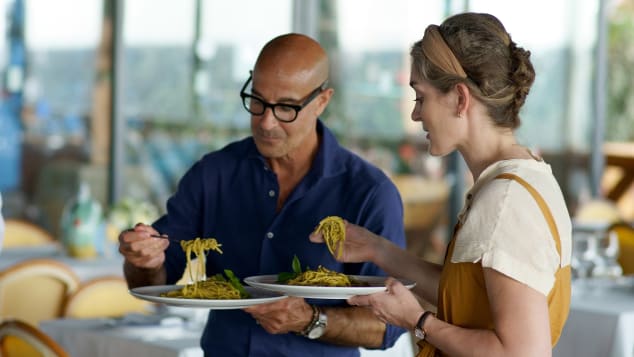 And then there is Stanley Tucci.

The bald, slight 60-year-old is known for roles in films like The Devil Wears Prada and Julie & Julia, but it’s as a cooking, cocktail-mixing Instagram viral sensation that he has suddenly found a cult-like following.

During the lockdown Tucci recorded a short video on how to make the perfect negroni. Wry, charming and talking to his lovely book-publishing wife, Felicity, as he mixed the drink, he unwittingly stirred the loins of half the internet too.

We were all mesmerised by his ways with a martini, and then in February this year, the six-part CNN series Stanley Tucci: Searching for Italy debuted. 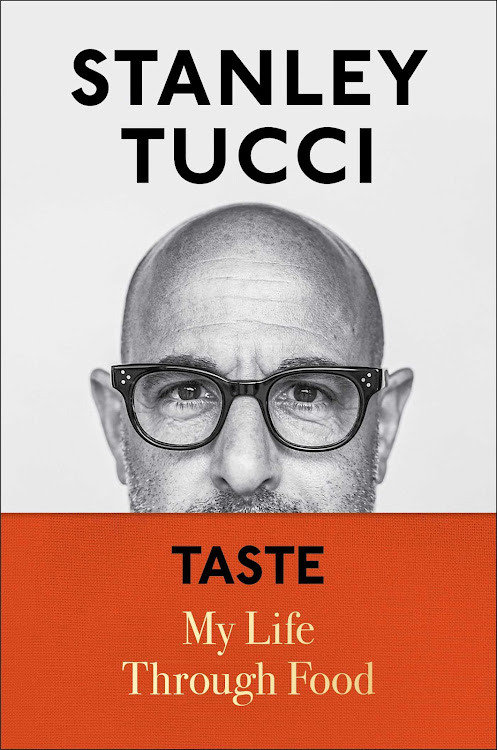 Two weeks ago, the actor-turned-food fanatic released his memoir, Taste: My Life Through Food. The book reminds you that he is a man who has lived a life. His first wife died of cancer and in 2017 he battled tongue cancer too. He says he’s flattered by all the social media attention and often bawdy comments his posts get – he has 1.1-million Instagram followers.

“For a man my age, it’s not so bad,” he said of some racy fan feedback at a recent New Yorker festival. I agree; Mr Tucci could talk to me about the perfect-sized zucchini whenever he wants, and he hasn’t even got a single hair left on his head to dye either.

Princes are the poster kids for inherited wealth and poor genetics, playboy behaviour and getting away with all sorts of things – just think of ...
Opinion
9 months ago

With a top steak or schwarma, and a scintillating view of a car park, what’s not to adore about the city’s distinctive restaurants?
Opinion
10 months ago

We’ve all had a tough time in lockdown — but just when you thought 2021 was one for the books, some celebs have turned the strange up a notch​
Opinion
10 months ago
Next Article