Financial pressure has driven some consumers from premium brands to cheaper cars, which often offer the same quality and features 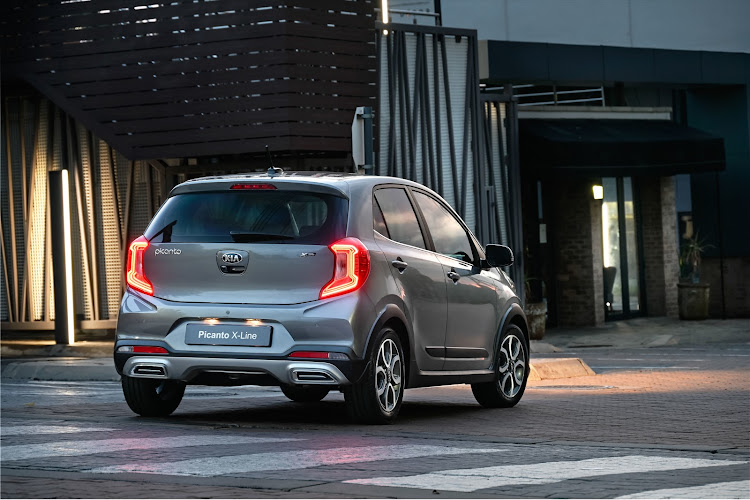 They say it’s tough at the top. Well, it’s a free-for-all in the middle of the new-car market, where a gang of brands are fighting each other for every sale.

Toyota, Volkswagen and Ford, all with local vehicle assembly plants, are SA’s traditional big-hitters in the local market. Hyundai has gatecrashed the party in recent years. Behind these four, besides established local manufacturers, is a contrasting set of imported brands: Japanese Suzuki, French Renault, Chinese Haval and Korean Kia. Their monthly sales are within similar ranges. Sometimes one brand leads, sometimes another. Kia’s monthly sales in 2021 have ranged from 1,133 to 1,601.

Did I write “contrasting” brands? In their heritage, perhaps, but not in their product portfolios. Changing consumer demand has pushed nearly every brand towards smaller cars and sports utility vehicles (SUV). In many cases, rival vehicles look the same.

Kia SA sales and marketing director Stephen Crosse says that when he joined the company, compact cars accounted for up to 80% of its sales. “The perception among many people was that you should consider Kia only if you wanted an entry-level car.” At one stage, even its best-seller, the Sportage SUV, was tiny. Today, small cars account for about 40% of Kia sales, with SUVs in the ascendancy.

Crosse talks a lot about perception. In days gone by, many car buyers equated low price with low quality. It was often an accurate judgment.  Increasingly, though, most brands have upped their game. Now, low price is more likely to mean value for money.

Premium brands have lost SA market share as recession has forced consumers into cheaper alternatives. Once there, many realise that while the brand cachet may not be the same, the quality and features are.

“Premium brands are aspirational,” says Crosse. Even though Kia vehicles have started to encroach on premium territory, “frankly, you don’t get the same people coming into one of our dealerships as you do at BMW or Mercedes-Benz. We don’t see them as our direct competitors, but the gap has narrowed.”

All Kia wants is to be considered. “Not long ago, it was hard to say what the Kia brand stood for. That has changed, but there is still a perception gap between what we offer and what people think we offer. When customers try us, we have a very high conversion rate.”

In SA, Kia is imported and distributed by the Motus group, whose other brands include Hyundai, Renault and Mitsubishi.

Many of Kia’s main products are due for replacement in the next 18 months. Steenkamp says a new Sorento and Sedona will arrive later this year, followed by the latest Sportage in the first quarter of 2022. Next year may also see a first Kia hybrid, using twin petrol and electric motors, and the arrival of an all-electric car.

The latter, though, is likely to be for customer assessment, rather than for sale. “Globally, the motor industry is trying to get customers into electric vehicles,” says Crosse. “In SA the primary aim is simply to get people mobile. I think it will be at least another five years before we see a significant number of electric vehicles on our roads.”

Car-buying habits may have changed but not the desire behind it, says a report
Opinion
5 months ago

The company has spent R10bn on refurbishing its East London plant and wants state transport operator Transnet to do its bit by improving the local ...
Opinion
6 months ago