Car-buying habits may have changed but not the desire behind it, says a report 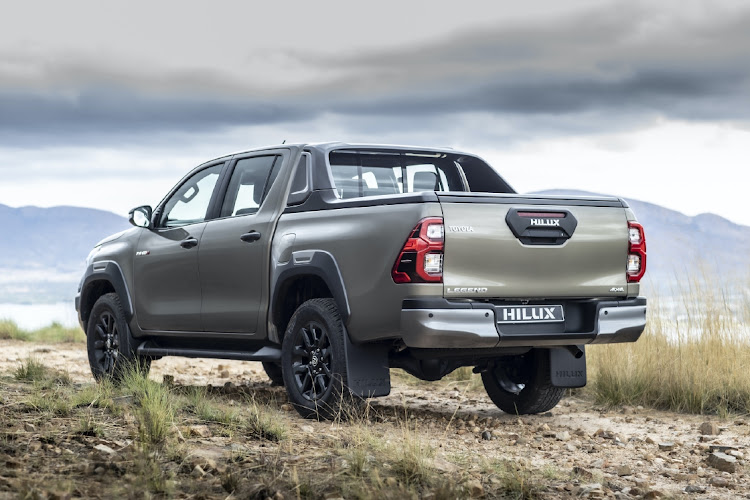 Upmarket German cars may have lost new-car sales because of the recession, but that doesn’t seem to have hurt their local allure.

The sector of the market shared by BMW, Mercedes-Benz and Audi has shrunk in recent times. Some analysts say the shift may be permanent, as consumers who buy down to more affordable brands discover that cheaper does not need to mean nastier.

Neither does buying pre-owned premium cars, says Janson Ponting, sales director of used-vehicle retailer WeBuyCars. He says rising new-car prices have pushed premium brands beyond the reach of many consumers.  But not only does the used market allow them to stay with the brand, “it offers them better value, more bang for the buck”.

A report by online retailer AutoTrader shows consumers still dream of luxury cars – even if they can’t always afford them. Its half-yearly report shows that in 319-million searches on its website in the first six months of this year, BMW accounted for 40.5m brand inquiries, more than the searches for any other brand. It was followed by Mercedes-Benz  (39.1m) and Volkswagen (37.9m).  Toyota was the only brand to threaten this German hegemony, with 35.4m searches, followed by Audi (22.6m) and Ford (20.5m). Others were a distant nowhere.

When it came to searches for specific models, however, the Toyota Hilux bakkie came out top,  just as it does in the real market. Searches for the closest contenders – VW Golf, Mercedes C-Class and BMW 3-Series – were more an indication of desire. AutoTrader offers both new and used vehicles, so it attracts interest from people hoping for used deals on iconic vehicles they can’t afford new.

The same applies to searches on the AutoTrader website for model variants, with VW cementing its reputation as a hot hatchback favourite. The Golf GTI attracted 1.6m searches in the first half of this year, followed by the Polo GTi (1.44m). After that were the Mercedes AMG C-Class C63 (1.4m) and the Golf R (1.2m). Ford’s Ranger WIldtrak bakkie made a surprise appearance in fifth place, before normal service resumed with the BMW 3-Series 320d.

All these figures reflect general interest by online visitors.  When it comes to the next step – actual purchase inquiries – Toyota is back on top. It garnered 14.9% of inquiries in the first six months of this year, followed by VW (13.8%) and BMW (10.6%). Then came Mercedes-Benz, Ford and Audi.

The gap between desire and reality is replicated in the electric-vehicle (EV) market. Many say they want to buy, but very few actually do. A recent government report revealed that only 92 all-electric EVs were sold in SA in 2020. Hybrid cars, with twin electric and petrol motors, have done a little better, but, by global standards, the local market is negligible.

However, AutoTrader CEO George Mienie says online interest in EVs is going through the roof. According to the report, there were 285,000 online EV searches in the first six months – an increase of 211% over the same period last year. BMW’s i3 attracted most interest, followed by the Porsche Taycan, the Jaguar I-Pace and the Mini Cooper SE.

According to the report, 55% of respondents to a survey said they would buy an EV within five years – down from 74% in the previous report. Analysts say neither figure is realistic, given that EV prices are way beyond what consumers say they are willing to pay, and that over 50% say they are put off by the time it takes to charge an EV, the lack of charging infrastructure and fears of load-shedding.  Even with government hinting it may incentivise the market, no-one expects a sudden flood of purchases.

Once again, the used market offers a more affordable entry into the EV and hybrid sector – though  the tiny new-car market means there is limited used stock. Ponting says: “We’ve had a few coming through our doors, but the market is still very small.”

WeBuyCars would welcome more. It has just bought the Ticketpro Dome – the Johannesburg northern suburbs concert hall with arguably the worst acoustics in the galaxy – and plans to turn it into a giant showroom. There’s space for plenty more used stock.

The events industry is understandably mourning the loss of the dome, both for the music and as a popular venue for leisure and trade shows. It was originally designed as an automotive centre where motorists could view and test-drive a variety of vehicles under one roof. Instead, it opened on April 8 1998 with a concert by US singer Diana Ross in front of 15,000 people. It has remained a multipurpose entertainment venue ever since.

WeBuyCars, which has bought the building from the Sasol Pension Fund for an undisclosed sum, plans to turn it into what WeBuyCars CEO Faan van der Walt calls “arguably the largest used dealership in the world”. With space for up to 15,00 vehicles, he says the dome will sell cars, boats, bakkies, bikes, caravans and trailers.