The speed at which news is emerging has created greater social anxiety. Little wonder people are reaching for the chemicals 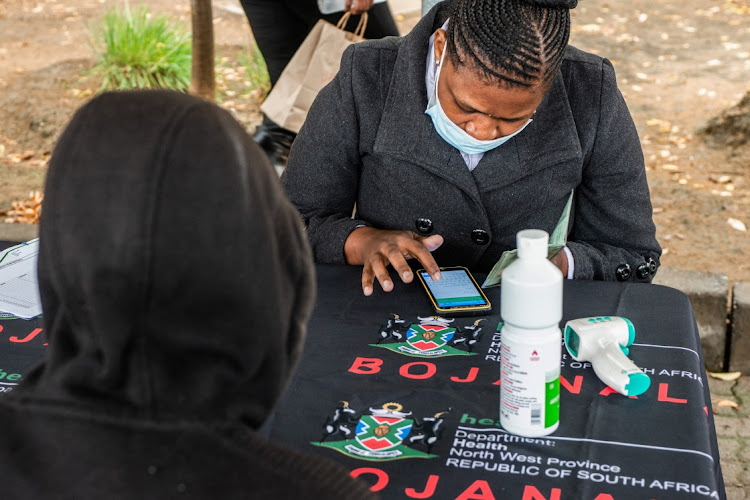 Gauteng paramedics, so we are told, are apparently existing almost solely on Monster energy drink and a pharmacy-worth of other stimulants.

A survey conducted by Wits master’s student Ljuba-Ruth van Rooyen shows that the caffeine-saturated Monster drink (made by a company owned by two expat billionaires) is “the beverage of choice among the province’s emergency medical staff”. The research found that nearly all 315 ambulance staff surveyed used stimulants that included “coffee, caffeine pills, Ritalin and illicit drugs”.

It’s easy to understand why these medics — on the frontline of accidents, illness and tragedy — might have such a dependency. Extreme situations, trauma, adrenaline and fatigue must surely be powerful triggers.

Come to think of it, it’s a wonder that all 60-million South Africans are not regularly mainlining the tangy, sweet drink in the black and neon green can.

If you take the last two weeks as a sample of “normal life”, we’ve had to deal with:

When you consider the emotional reserves needed to process all these landscape-shifting events — let alone the  ebbs  of our personal lives — it’s no wonder South Africans are reaching for the stimulants.

Our news cycle has sped up mercilessly — 20 years ago, these events would have been enough for a year, let alone 14 days. And all the emotional stress implied is condensed into a far shorter time.

Last Thursday, I thought I’d throw in the towel and maybe apply to go to space with Jeff Bezos. It didn’t help that the weather in Joburg was apocalyptic, we had three different slots of load-shedding and, when I drove to Rosebank for a meeting, not a single traffic light worked.

We sat on a glacial, wind-ravaged rooftop (to be Covid safe) and compared notes of who we knew in hospital. It was grim and surreal.

But just then, the sun came out, and set over the city. It was an inferno of outrageous pinks, oranges and reds, and a reminder of why this place has my heart. It was like setting the reset button, which allows you to endure another stretch of crazy. And it illustrated that never mind the narcotics, this country remains the most complicated yet addictive drug going.

South Africans are behaving as if we’ve all been vaccinated. How about, instead of huddling in packed restaurants, we spent the next while reading?
Opinion
1 month ago

You might not know it, but the songs which politicians use for their campaigns can often become a seriously contentious issue
Opinion
2 months ago

Health-care workers have been turned away from sites that ran out of jabs as doctors’ families and people in administrative jobs ended up getting ...
Opinion
2 months ago
Next Article