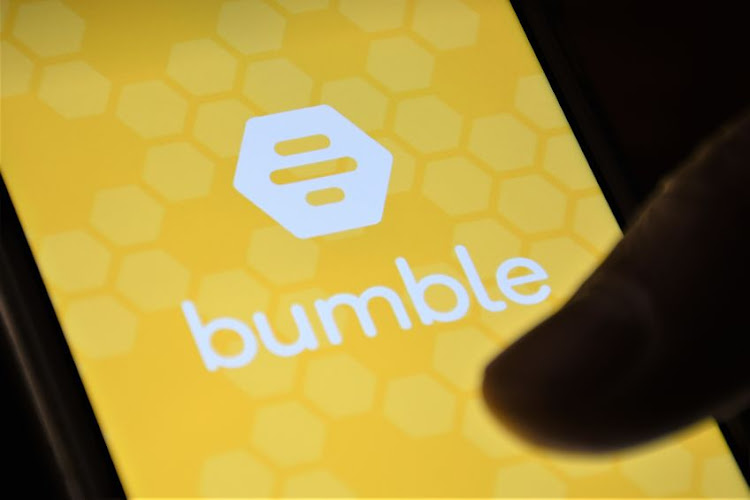 In my LinkedIn echo chamber, there are two stories that have had plenty of airplay in the past two weeks. (We used to say “have gone viral”, but that term has since been repurposed in a more ominous way.)

1. That the incoming chief of the World Trade Organisation (WTO) is Ngozi Okonjo-Iweala; and

2. That the woman-founded dating app Bumble listed publicly on Wall Street a week ago, soaring past its opening price of $43 per share to reach $76, and turning 31-year-old founder Whitney Wolfe Herd into the youngest self-made woman billionaire.

Both these stories have been doing so well, no doubt, because they highlight hyper-successful, high-profile businesswomen.

And it is a big deal. Okonjo-Iweala, Nigeria’s former finance minister, will be both the first woman and the first African to lead the organisation in its 25-year history.

That’s significant enough, but for a real sense of what the developmental economist has achieved in her life, and what she’s up against in her new gig (it seems a lot), read this Bloomberg piece on Business Day.

Christine Lagarde, the European Central Bank president, has this to say of her: “She is this wonderful, soft, very gentle woman with an authentic approach to problems but, boy, under that soft glove there is a hard hand and a strong will behind it. She is going to rock the place.”

That soundbite from Madame Lagarde made me tetchy.

“Of course you’d have to go and bring up the issue of soft power because she’s a woman,” was my first thought. But then I immediately felt bad for thinking that. Did I just shame softness and femininity?

And “rock the place”? That’s like an inspirational slogan you’d find emblazoned on a coffee mug from Typo. It has the patronising whiff of the #GirlBoss nomenclature of the past few years.

You know the drill. About five years ago women couldn’t just be the boss; they had to be something “feisty” and “cool” like boss bitch. Or lady boss. Or worse: girl boss.

You may think it sounds like upbeat feminism, but can you seriously imagine anyone describing a man as a “lad boss” or, say, “boss bastard”?

Try it: “Hey, there’s Elon jumping into the SpaceX Dragon! You go, you #ManBoss!”

The whole issue of powerful women in business is fraught.

Women bosses, you’ll have heard, are either too soft or too hard; total bitches; too emotional; token appointments; hate men; or hate women. Or even, dare I say it, too “boss ladyish”.

Pick one of those qualifiers or all of them — we’ve all heard them before. How will we ever get away from the stigma that follows women in top positions if we keep using those phrases?

Well, maybe it’s a moot question: a look at the numbers shows that women running the show at big outfits are thin on the ground anyway.

Wolfe Herd is one of them. It’s great that she’s now the world’s youngest self-made woman dollar billionaire, thanks to the cracking share price — but the fact is, there isn’t much competition.

If you read this article from Barrons of the 100 self-made women billionaires around the world, you’ll notice that the top 10 women are almost exclusively Chinese.

The ranking may have changed (Wolfe Herd is now on the list), but it’ll give you a sense of how there really aren’t many women who’ve made the big bucks, unless it’s through inheritance or marriage.

When it comes to women CEOs of listed companies, the numbers are even less scintillating.

Research unit Catalyst just released this tally of women who hold the top jobs in companies on the US’s S&P 500. It comes to 29 – a limp 5.8% of the entire group.

And don’t think we’re any better in SA. Well, we are slightly, actually — but only technically. As Khaya Sithole wrote in a Business Day column last August, “in a 2020 report on executive directors, PwC says that 19 JSE CEOs are women —  just 6% of all CEOs”.

I’d like to believe that Wolfe Herd’s stupendous newfound riches will have unbolted the door for other #GirlBosses, or even just bosses who happen to be women. But the cynic in me says that we’re still some way off that happening.

* Buitendach is editor of the FM’s Life section

Clubhouse, for those of you who haven’t cracked the invite — and it is by invite only — is the new big thing
Opinion
2 months ago

Doesn’t it strike you that something has gone horribly wrong with the way we’re engaging with social media?
Opinion
2 months ago

It is, of course, somewhat ironic that it is scent which is providing a refuge from the ravages of the pandemic, when it is this sense that is often ...
Opinion
2 months ago
Next Article

SARAH BUITENDACH: Is all of Sandton up for rent?

SARAH BUITENDACH: Is all of Sandton up for rent?