Like a 2021 lemming, I merrily flung myself into the binary abyss. Sure, it could easily have been a phishing scam, but I didn’t care — I also want to be cool 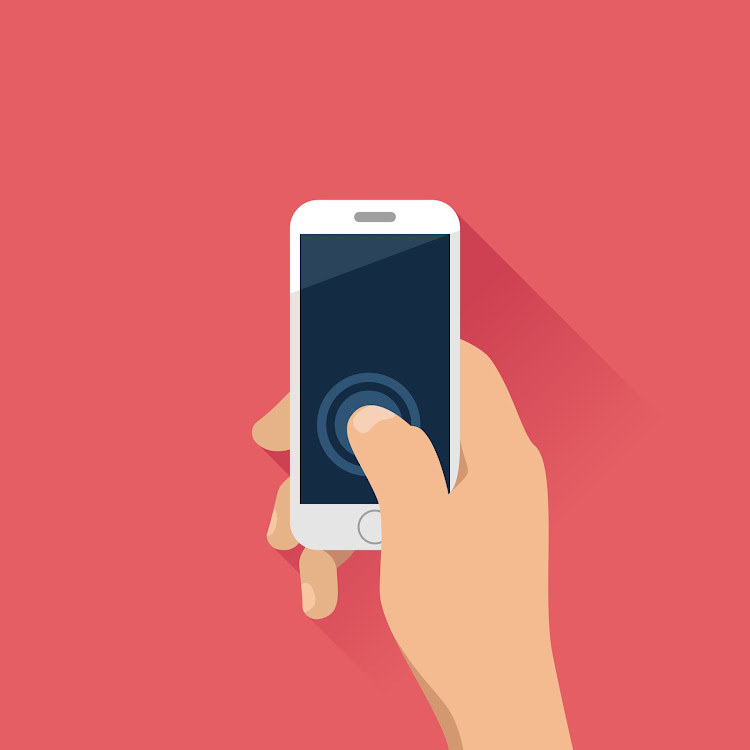 Ever been in meeting where someone stands up and says:  “The devs are currently in a sprint”?

I don’t know what it means either.

If you want the fast track to feeling irrelevant and uncool, talk to someone involved in a tech start-up or a digital department. The “innovation”, the “ideation”, the acronym-heavy lingo — it’ll all leave you thinking you’re better suited for the Ark.

As part of my media career, I once worked with a team who built websites. The “devs” (“developers” to you and me, though they prefer being called technologists now, I hear) would nonchalantly make comments like “The agility that we’re shooting for in the incubator”, or “The deck that shows we’re aiming to create a funnel”. WTF, I hear you mutter. Well, when I heard that kind of talk, my Luddite brain would power down instantly.

It got so bad that I’d wake up with night terrors worrying about “the stack”. (“What if this stack falls over, crushes me to death and I die not knowing what it is,” I’d scream in harrowing fear. I survived, of course, though I’m still none the wiser.)

Nonetheless, the devs seem to get “the products” built. There is evidence of their work, even if they haven’t yet learnt to actually communicate.

By contrast, I can’t really figure out the “early adopters” and “blue sky thinkers”. Are they the ideas people? They are often the guys in these companies who have nebulous job titles. Maybe a chief marketing strategist here, a head rainmaker or brand evangelist there. It’s hard to say what that all means.

And yet, this lot always know what’s coming next; the tech, the terminology, the platforms, the new ways of working. They went to the digital hub of Austin, Texas, for South by SouthWest (SXSW) — but only in the early days when it was still edgy — and came back with their Macbooks covered in stickers passed out by Silicon Valley grifters who’d invented the piano key necktie. They knew about Slack before the inventors of Slack.

Perhaps SXSW is no longer cool — but I’m not cool enough to actually confirm this. What I do know is that Clubhouse more certainly is. And those guys — the starter-uppers, the jargon crew, the adopters, the entrepreneurs, the visionaries, the strategists — they’re all there, baby!

Where the cool kids are …

Clubhouse, for those of you who haven’t cracked the invite — and it is by invite only — is the new big thing.

The Guardian describes it as “a social networking app based on audio chat. Users can listen in to conversations, interviews and discussions between interesting people on various topics — it is just like tuning in to a podcast, but live and with an added layer of exclusivity.”

It is the apotheosis of this current digital moment.

I know this because I am on it. In a flurry of excitement, a friend invited me on Saturday.

Once again, I had no idea what she was talking about, but like a 2021 lemming, I merrily handed over my cellphone number and flung myself into the binary abyss. Sure, it could easily have been a phishing scam, but I didn’t care — I also want to be cool by proxy.

And quelle surprise — who was there to meet me but the tech journos, the banking wunderkinds, the design ideators, the digital nomads and the tech tonics! To be clear, they weren’t actually there with a cocktail and warm hand towel. But, it turns out, when I logged on, most of them were already active on Clubhouse. Some of my best friends, it turns out, are innovators.

Anyway, I’m now on the damn thing but, I have to admit, I have no idea what to do. Should I, for example, eavesdrop on a Nigerian poetry jam or a gossip about menopause? So many options …

So far, all I’ve actually done is used Clubhouse to talk to friends in a private room. Which I suppose I could have done on WhatsApp. The call clarity, at least, was exceptional — but I can’t say more than that. As far as work goes, it’s probably the new Zoom — replacing group chats, sans pictures. A small mercy, where connectivity and faces are concerned, I’m sure we’d all agree.

But other than that, I’m confused by the hype. If one of you “lighthouse customers” wants to let me know why I really need to be excited about it, let’s connect in a room. I’ll try to pivot to your POV and you can give the emperor his new clothes back.

* Buitendach is editor of the FM’s Life section

Doesn’t it strike you that something has gone horribly wrong with the way we’re engaging with social media?
Opinion
7 months ago

It is, of course, somewhat ironic that it is scent which is providing a refuge from the ravages of the pandemic, when it is this sense that is often ...
Opinion
7 months ago