Can the cryptocurrency act as a safe haven? And how, exactly, does one define a value share? 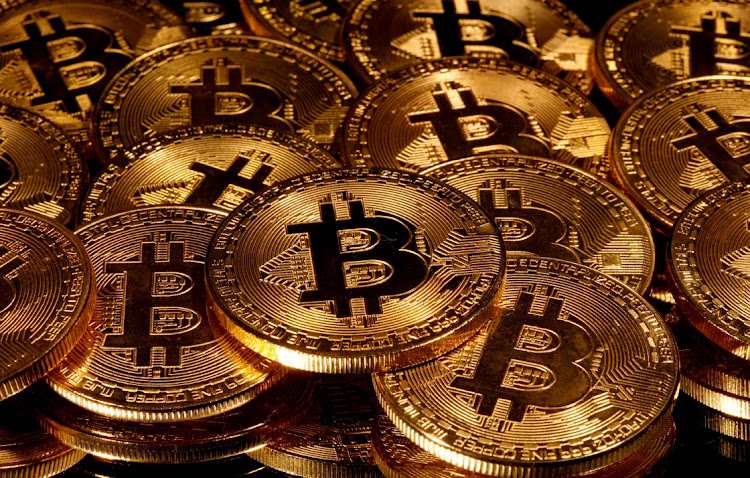 If there are two examples that may make fools of all of us trying to figure out what is happening in the markets, it’s the great rush into bitcoin and the sudden re-emergence of “value” as an investment theme.

For how can one explain that both are suddenly on a tear?

Surely a rally in unloved, cheaply priced shares in old go-out industries (as opposed to expensively priced tech “stay-at-home” stocks) would mean a move out of an increasingly expensive commodity, whose value is, to put it mildly, almost impossible to determine? Because bitcoin, in case you missed it, yesterday punched through the level of $18,000 (about R275,500) — taking its price gain over six months to about 100%.

That level hasn’t been breached since the heady days of December 2017, when the cryptocurrency powered up to record highs, only to crash spectacularly in the months after.

Its run prompted billionaire investor Ray Dalio to tweet this week that he “might be missing something” and that bitcoin doesn’t work as a store of wealth, “because its volatility is great and has little correlation with the prices of what I need to buy”.

Dalio, needless to say, was reprimanded by Twitter’s crypto-devotees.

Bloomberg has a great take on the issue in this read here.

“If anything,” it writes, “bitcoin looks much more like the stock market on steroids than it does a digital version of gold, which has barely budged since the end of October as confidence about a Covid cure has gradually improved. You can see why hedge fund skeptics like Ray Dalio are dubious of bitcoin’s charms.”

Trying to link bitcoin to the performance of other asset classes is also tricky. Writes Bloomberg: “the cryptocurrency’s recent above-average correlation with equities is fine when everything’s going up, but not in times of stress: in mid-March, for example, a flight to safety triggered by Covid cut bitcoin’s price in half. A recent Kansas City Fed study comparing bonds, gold and bitcoin between 1995 and February 2020 found treasuries behaved “consistently” as a safe haven, gold “occasionally” and bitcoin “never.”

As for the value theme, companies like Rolls Royce or BP, or airline easyJet even, have benefited from a violent lurch away from the shares that have dominated market chatter this year — companies like Amazon or Netflix, say. Is it just because they’re that much cheaper?

And how do you properly define what a value share actually is?

The Financial Times has an excellent piece in which Morgan Stanley researcher Michael Mauboussin describes value investing as “buying or selling securities at prices different than their true value”.

Finally, the key for market rotations — whether into or out of tech or value shares (besides the fact that, thanks to the world’s central banks, money has never been cheaper) — is apparently the Covid vaccine. But the news, for companies like Moderna and Pfizer, just gets better, it seems. Pfizer’s latest trial data shows a 95% efficacy rate against the virus.

Making billions of the doses is the next trick, which the New York Times writes about here.

Mercifully, SA is not heading back into the dark days of full lockdown — unlike many European countries. Clearly, however, we need to behave ourselves
Opinion
4 months ago

GIULIETTA TALEVI: Why does America even have an electoral college?

What’s wrong with just using the popular vote to decide the presidency? Why not ditch that system?
Opinion
5 months ago

While the number of beds in wards set aside for Covid cases are filling up, they represent only a fraction of the actual ward capacity available in ...
Opinion
5 months ago
Next Article

Bitcoin tests above $14,000 after US election and move of $1bn wallet

BRIGHT KHUMALO: Investing lessons from Crosby: no, this time is not different ...

Bitcoin tests above $14,000 after US election and move of $1bn wallet

BRIGHT KHUMALO: Investing lessons from Crosby: no, this time is not different ...