While Sars’s annual reporting is relatively meticulous, there are many little foxes in that vineyard that hide behind blank pages 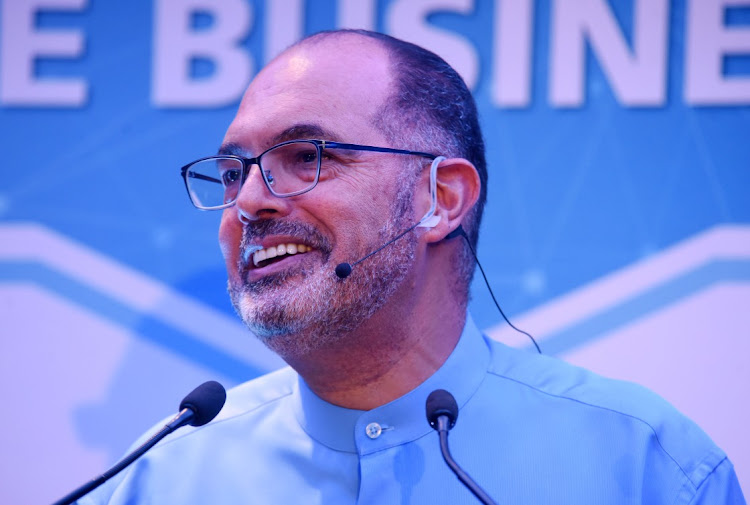 The SA Revenue Service (Sars) strategic plan for 2020/2021-2024/2025 is uninspired, filled with those motherhood-and-apple-pie platitudes we expect from it: building public trust and confidence; providing clarity and certainty; making it easy for taxpayers and traders to comply with their obligations; detecting taxpayers and traders who do not comply; expanding the use of data; modernising its systems to provide digital and streamlined online services. It replicates virtually every other Sars annual plan in recent years, and in and of itself will likely do little to either inspire its staff, or instil confidence in a sceptical public.

Hidden in the rhetoric are several insights in respect of just how bad things really are for the erstwhile golden child: voluntary tax compliance sits at 67%; only 30% of audit interventions yields results; and only 67% of the public has confidence in Sars.

All of this does not bode well for two of the few relatively new items Sars has introduced in its annual plan: a measure that seeks to ensure that the top three words the public associates with Sars are all positive; and reducing the tax gap to 10%-15%. Given the recent history at Sars, these are both tall orders.

A large part of securing the holy trinity of public confidence, voluntary compliance and reducing the tax gap lies in transparency. As taxpayers, we need to know that we can trust Sars to act with integrity. And given the current political climate, and apparent lack of consequence management for almost any kind of malfeasance, the public needs to increasingly act as watchdog of the very agencies meant to be the gatekeepers.

The problem is, we can’t. We simply don’t have enough information to hold Sars – or most other government agencies – to account. While Sars’s annual reporting is relatively meticulous, there are many little foxes in that vineyard that hide behind blank pages. Perhaps like the “tender” for a tracer dye in diesel; or whatever happened to those criminal cases that were ready for prosecution under Project Honey Badger; or what action was taken against British American Tobacco and the Tobacco Institute of Southern Africa for their role in the money-laundering and corporate espionage scandal that caused the implosion at Sars. Or where Jonas Makwakwa now finds himself. Or, for that matter, why Sars has – to this day – still not publicly come out in defence of staff members who were wrongly accused of having run some supposed “rogue” unit, when it knows full well that the unit was established and administered lawfully. We still don’t actually know just how Sars intends to practically curb the illicit trade in cigarettes, or illicit trade in general. All of this while we also cannot access any of the parliamentary finance standing committee’s reports, because they are “restricted”.

We need more public oversight over state-owned entities and parastatals and agencies like Sars. We can only do so if we have access to sufficiently granular data that lets us compare reports year on year, and if they actually take us into their confidence.

Sars says its vision is to “build a smart, modern agency with unquestionable integrity that is trusted and admired”. That would be fantastic, but perhaps let’s start simply with less empty rhetoric and more substance.

*Snyckers is an independent illicit trade expert. Key clients include the International Monetary Fund, after she previously worked as an executive at Sars, a compliance manager with the tax agency in Singapore and a director with niche consulting firm Sovereign Border Solutions. She has a master’s degree in constitutional law and fundamental rights, and has had work assignments in over 25 countries. Her exposé on the role of Big Tobacco in fuelling illicit trade – Dirty Tobacco – was released in May 2020.

TELITA SNYCKERS: While the country goes up in smoke, let’s not forget dirty diesel

As it turns out, there are some very big question marks over what’s been happening at Sars in its fight against illicit fuel
Opinion
10 months ago

Why is BAT now, schizophrenically, demanding cigarette traceability? Especially since, less than a year ago, it was so vocally opposed to the very ...
Opinion
1 year ago
Next Article