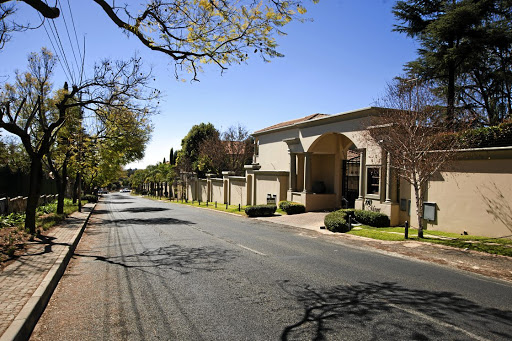 Earlier this year, as Covid-19 burrowed its way into SA, most property economists predicted that house prices would crash in 2020.

Home-buying activity was, after all, already in the doldrums. It turns out they couldn’t have been further off the mark.

Data released this week by more than one industry expert underscores how the residential property market has in recent months bucked the downward spiral seen in most other sectors of the economy.

Standard Bank, which has a 33% share of SA’s home loan market, has recorded a steep 23% rise in mortgage applications year to date (from January to September, year on year). And the bank’s house price index has seen a robust 6.4% increase in medium-sized house prices in August.

That stands in stark contrast to the earlier predictions that SA house prices could fall by 10%-20% this year.

Steven Barker, Standard Bank’s head of lending products, reckons that the better-than-expected price growth has been driven by a surge in demand for houses priced between R1m and 1.7m, which has become something of a sweet spot for banks.

Barker says it’s a segment supported by first-time buyers for whom owning a house has now become more affordable than renting, thanks to the three percentage point drops in interest rates this year. In addition, he says, the work from home trend has prompted a lifestyle change which made people rethink what “home” is — supporting the demand.

In August, the data analytics group recorded an average 2.1% increase in house prices overall. However, house prices accelerated noticeably in the Eastern Cape, KwaZulu-Natal and Mpumalanga, with August rates exceeding 5% in all three provinces.

It might be counterintuitive, but the rise in house prices amid a pandemic-induced economic slump isn’t unique to SA. And it has taken other countries by surprise too.

The Financial Times reports here that UK house prices hit a new all-time high in September, also defying predictions of a price rout this year due to the pandemic.

UK building society Nationwide recorded an average 0.9% house price increase across the UK in September, 5% higher than that seen a year earlier.

A shift in lifestyle preferences, which has made people reassess their housing needs, is cited as one reason for the bounce.

Interestingly, more than a third of buyers surveyed by Nationwide said they were looking to relocate, with 30% seeking homes with more outdoor space. There are other reasons for the rebound: pent-up demand coming through as decisions to move before lockdown are now progressing, as well as a stamp duty holiday introduced in July, which has brought purchasing decisions forward.

In the article, Lucian Cook, head of residential research at Savills, says: “The pace of change in the UK housing market has taken us all by surprise over the past few months, suggesting normal rules simply don’t apply.”

Savills has now revised its house price forecasts for 2020 upwards: from an expected fall of between 5%-10%, to an average rise of 4%.

A fascinating article by German news and information platform Kryptoszene reports on a similar upward house price trend in other countries.

In Munich, for example, the most expensive city in Germany, house prices have rallied 6.1% in the third quarter (year on year). That means that purchase prices per square metre in the Bavarian capital have almost doubled since 2012.

In the US, too, real estate is in greater demand than ever. In Washington and the surrounding area, housing sales turnover was up 26% in July (year on year), while 36% more single-family homes were sold nationwide.

Kryptoszene analyst Raphael Lulay says: “It seems as though the pandemic has fuelled the real estate market even further. Persistently low interest rates are doing the rest. Much like the precious metal, concrete gold is living up to its reputation as a crisis asset.”

Which brings me back to how increased affordability is driving housing sales in SA. Interesting new research by Australian property group comparethemarket.com.au shows that SA is the now the fourth-cheapest country in the world in which to buy a house.

How much bang you can get for your housing buck in different countries is measured in terms of cost per square metre, as a percentage of annual disposable income. Surprisingly, the least affordable country in the world is South Korea, followed by Israel and Switzerland. Read more about these findings right here.

*Muller is the FM’s property writer. 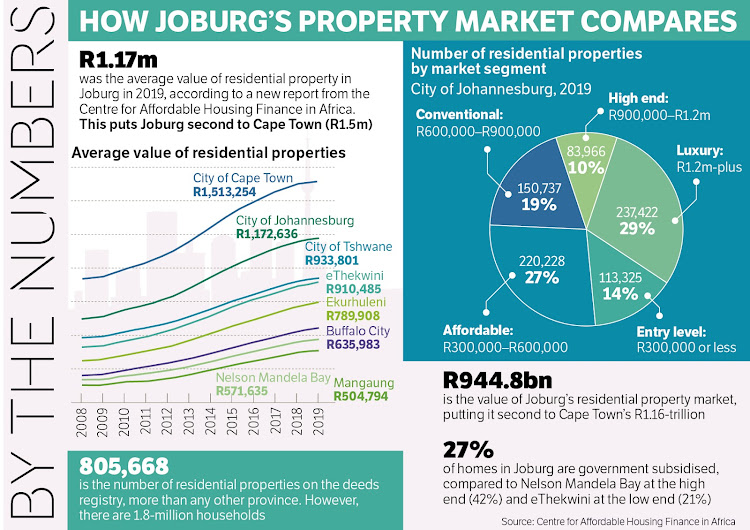 According to a new report, drone-based parcel deliveries to your front door will soon be the norm
Opinion
10 months ago

Are Dullstroom, Clarens, Parys, Paternoster and Plett gearing up for a housing boom?
Opinion
10 months ago
Next Article