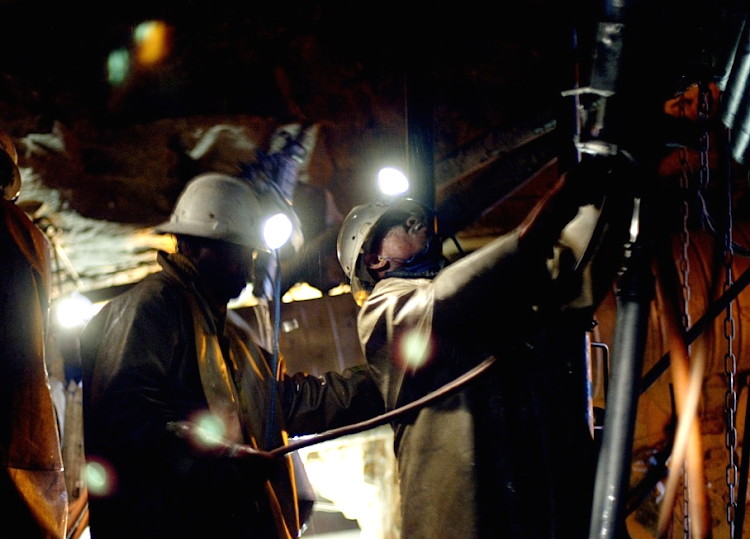 Ask any mining leader anywhere in the world what their single biggest priority is, and they’ll probably say safety. It’s part of a relentless drive in the industry towards zero harm. If you walk through a modern mining operation, you’ll be struck by the number of visible warning signs, procedures and systems designed to protect our physical safety.

Our focus on safety shows in the numbers. SA’s mining death toll reached an all-time low in 2019, with 51 fatalities reported. This was down from 81 in 2018, and 90 the year before. It’s not long ago when many hundreds were dying at work each year. Total injury rates are also falling, down 2% in 2019, and 12% the year before.

This is phenomenal progress, but as we press on to achieve zero harm we need to rethink what it really means for everyone at work to be safe. Our industry still defines safety as finishing work every day with no injury to flesh or bone. This literal definition was arguably appropriate for a male-only workforce, who generally had little else to fear (or would not admit it if they did).

Today, about 12% of the mining workforce is female. For us, safety means something different. The risk of physical harm in the course of operational work is always there, but the far more widespread and invisible threat is sexual harassment.

Physical injuries are visible, acknowledged and meticulously reported, and reduction targets are generally linked to pay schemes. Sexual harassment generally goes undocumented — and therefore, often unseen. It is insidious. We don’t talk about it. We don’t admit that it happens to us or about us. Yet the research says that up to 70% of women globally experience some form of sexual harassment at work.

The conversation about gender-based violence is closer than we think. If you consider what it really means to be safe in the workplace, I would argue that every industry has a serious safety problem — and that the problem should be approached with the same intensity that leading mining companies have tackled physical safety.

If we were to do that, every one of us would have to come to terms with the fact that we have a problem. Not the country generally, not another industry, not another business, but likely our own businesses.

Where does one start to confront this scourge? We all need to think about the statistics and reflect deeply on your workplace. While sexual harassment at work to many may mean something physical, it is often less obvious. It can be unwelcome staring or leering; suggestive comments or jokes; explicit pictures; intrusive questions about a person’s private life; or inappropriate e-mails and text messages.

These behaviours are linked to power differentials between people at work, for example between managers and subordinates. To prey on people with less power is one of the worst forms of bullying.

Admitting to a problem is an empowering experience. It shines a light on an issue that has hidden in the dark for too long. When we acknowledge it and give it a name, we can fight it. Culture change will start to happen when clear, non-negotiable policies are put in place and perpetrators are held accountable for their abuse. Those perpetrators and others might also begin to think differently about their behaviour at home and in their communities.

The Minerals Council of SA recently launched the National Day of Women in Mining, aimed at surfacing the challenges and opportunities women face in the SA mining industry. 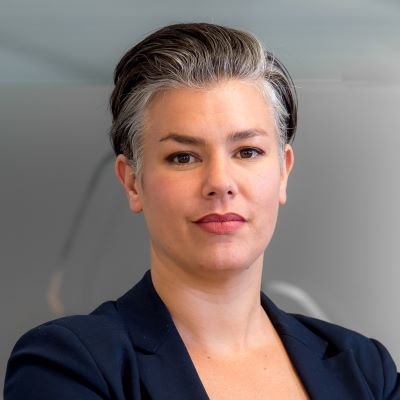 About the author: Hermien Botes is the head of sustainability engagement at Anglo American. Picture: SUPPLIED/ANGLO AMERICAN

It is early days, but Anglo American is going through radical transformation. We have started to talk about psychological safety as an equal partner to physical safety. Conversations about mental health are no longer taboo. Through our Living with Dignity programme to eliminate gender-based violence and harassment, we have drawn a line in the sand. No more. Not in our mines, and not in our mining communities.

There’s been a lot of research on the correlation between culture, productivity and physical safety in mining, and the outcome is clear: a safe workplace means an engaged and productive workforce. The same is true for eliminating sexual harassment. People who work in safe environments where they are respected for who they are, apply discretionary effort. Research suggests that organisations with engaged, safe employees outperform those with low trust and safety by as much as 200%.

It is 2020. If we, as an industry, are serious about safety in the workplace, we will start treating sexual harassment with the same seriousness that we do with occupational health & safety issues. “Safety in the workplace” isn’t a slogan, but something we should all be taking a stand on and fighting for every day.

This article was paid for by Anglo American.

1.
NATASHA MARRIAN: The misplaced victimhood of ...
Opinion / State of play
2.
NIC BORAIN and LAURENT BALT: A cornered RET
Opinion
3.
DAVID FURLONGER: The ‘vellie’ strange case of the ...
Opinion
4.
SARAH BUITENDACH: The torment of renewing your ...
Opinion
5.
NKENKE KEKANA: The real policy orientation of the ...
Opinion

1.
NATASHA MARRIAN: The misplaced victimhood of ...
Opinion / State of play
2.
NIC BORAIN and LAURENT BALT: A cornered RET
Opinion
3.
DAVID FURLONGER: The ‘vellie’ strange case of the ...
Opinion
4.
SARAH BUITENDACH: The torment of renewing your ...
Opinion
5.
NKENKE KEKANA: The real policy orientation of the ...
Opinion

ALLAN SECCOMBE: SA should be taking notes on Chile’s ...