You would imagine that repairing the rail system, which moves 2-million passengers every day, would be a priority — but clearly this isn’t the case

There is an old bridge between Orlando East and Orlando West with a rail line running under it. Every weekday morning at about 6am the morning train driver blows a horn as the train passes under the bridge.

But this is not a greeting — the driver is doing this to warn the many people who board the train illegally to move out of the way. Because that’s the point where those who can’t afford the fee always board the train.

I’ve always wondered why Metrorail never fenced that area off. But I was glad for this weakness in the system, because at least people could get to work and provide for their families.

I used to be a religious train user, all the way from high school through to the end of my tertiary education. For all those years, I would see the train emerge from under the bridge every morning, hear the horn blow and, along with many others, sprint to catch the train.

At the time, I hated that run; but now I look back and miss it.

Back in 2010, a weekly train ticket would cost me R27. But there would be more than 300 of us in a coach designed to carry 56 people seated and 110 standing. We didn’t mind the overloading, though; there’s a saying, “Isitimela asigcwali”, ​which means: “The train is never full.” It was common for me to be hanging out the door, holding on for dear life, be perched between the coaches or be clinging from the driver’s door.

It was the best and only option. A taxi ride at the time cost R100 a week, and I couldn’t afford the extra R73. 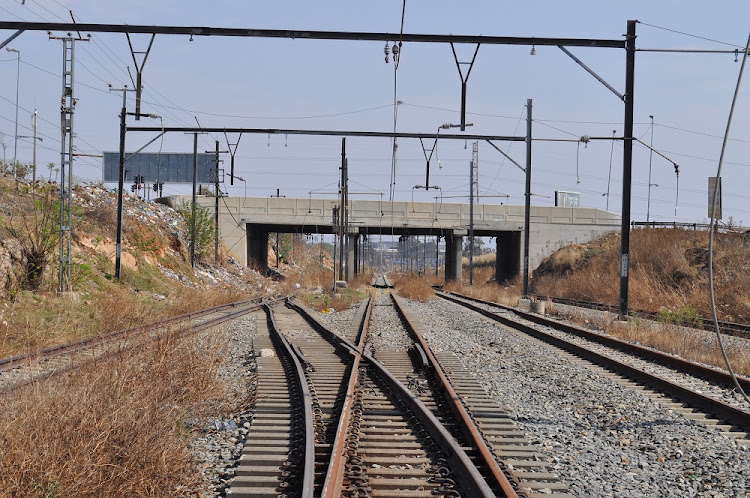 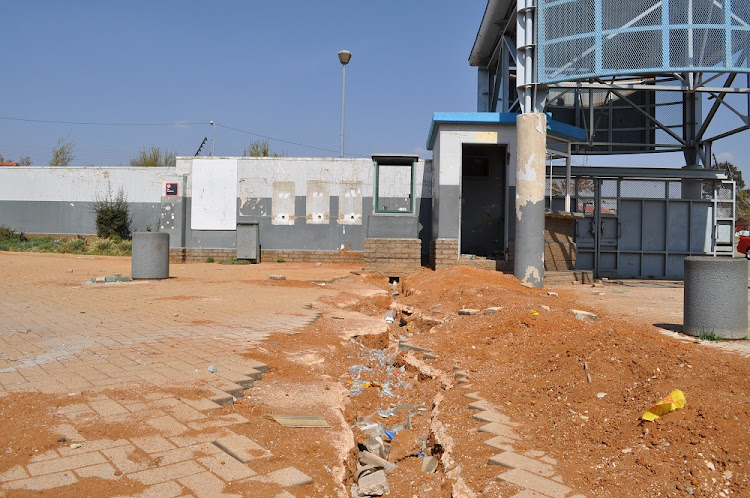 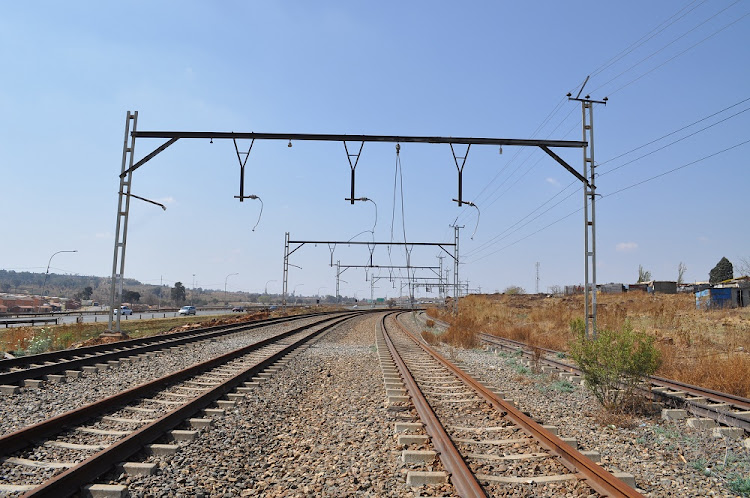 But as our economy slowly grinds back to life, this vital mode of transportation won’t be up and running any time soon.

The train system is linked from one end to the other, so if there is a problem in one area, the whole system comes to a halt. Which is why it’s curious to me that our government has allowed the rail lines and overhead cables to be so thoroughly vandalised.

In recent days we’ve seen many pictures and videos of stolen cables, roofs being removed, rail lines plucked from the ground and buildings being taken apart brick by brick. Cable theft has always been a problem — but this theft of roofs and bricks is new to me.

For decades trains have ferried people to and from work using ancient infrastructure.

Yet whatever the Passenger Rail Agency of SA (Prasa) tries to do, it’s usually either insufficient or unlawful. Just last week the Western Cape high court ruled that the appointment of Bongisizwe Mpondo as Prasa administrator was unlawful and that a new board should be appointed.

And, as nobody needs reminding, a company without a board won’t get anything done. 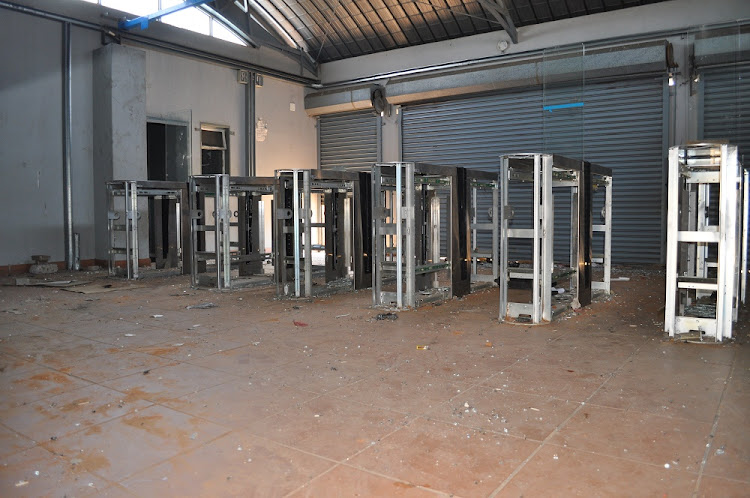 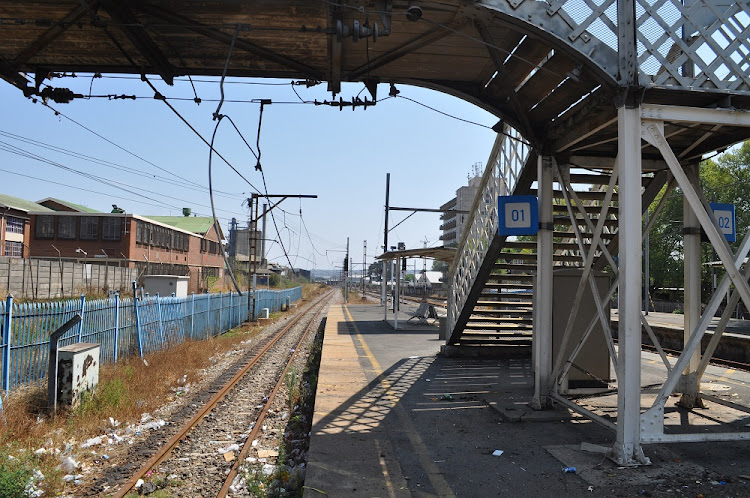 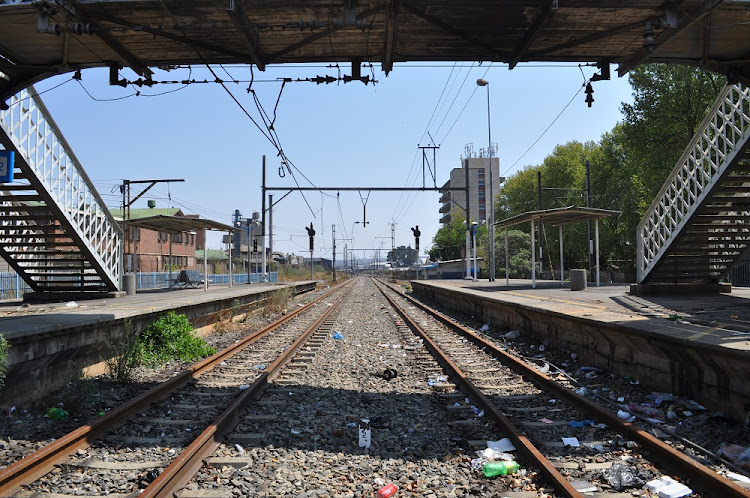 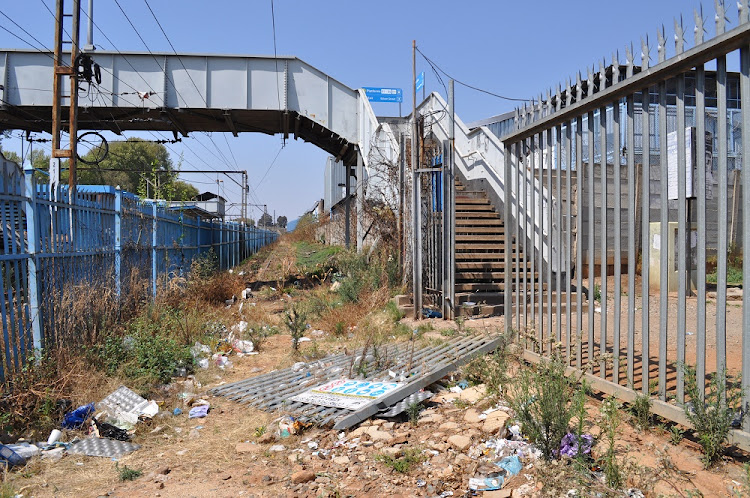 While the Orlando East train station still stands, I don’t imagine any train will be passing that way for some time. It means that the government is failing the most fragile in our economy. You would imagine that a system that moves 2-million passengers every day would be prioritised — but clearly this isn’t the case.

Maybe if the 2-million passengers acted like our taxi drivers — taking up arms, threatening to halt the economy, beating up people travelling in buses, shooting e-hailing service drivers and blocking highways — their plight would be recognised.

I wrote in this column a few weeks back about the government’s soft approach to taxi drivers, who were ultimately given free rein because they threatened violence.

Perhaps the R1.135bn special “relief payment” the government wanted to offer to the SA National Taxi Council and which the taxi industry refused, saying it was an insult, should be redirected towards our damaged rail network.

It would make a nice change for our minister of transport, Fikile Mbalula, to try to live up to his moniker of Mr Fixit rather than watch things break and then tweet about the many wonderful things he’s done.

In about one year from now, SA will head to the polls to choose our local government leaders, and the prospect of choosing anyone at this point isn’t ...
Opinion
3 weeks ago

With all the revelations slowly trickling out, we should be asking just who in our executive is in charge of the numbers
Opinion
1 month ago

If those soldiers smoking at Andrew Mlangeni’s funeral showed us anything, it’s that the imperative to practice what you preach just isn’t in the ...
Opinion
1 month ago
Next Article

BHEKI NTSHALINTSHALI: Business must accept that ensuring workers’ safety is ...

Public and private travel restrictions during the Covid-19 lockdown

Mbalula spells out role of taxi and transport sectors

BHEKI NTSHALINTSHALI: Business must accept that ensuring workers’ safety is ...

Public and private travel restrictions during the Covid-19 lockdown

Mbalula spells out role of taxi and transport sectors

ECONOMIC WEEK AHEAD: Focus on economic recovery as SA ...

POLITICAL WEEK AHEAD: SA enters next phase of lockdown ...