Are Dullstroom, Clarens, Parys, Paternoster and Plett gearing up for a housing boom? 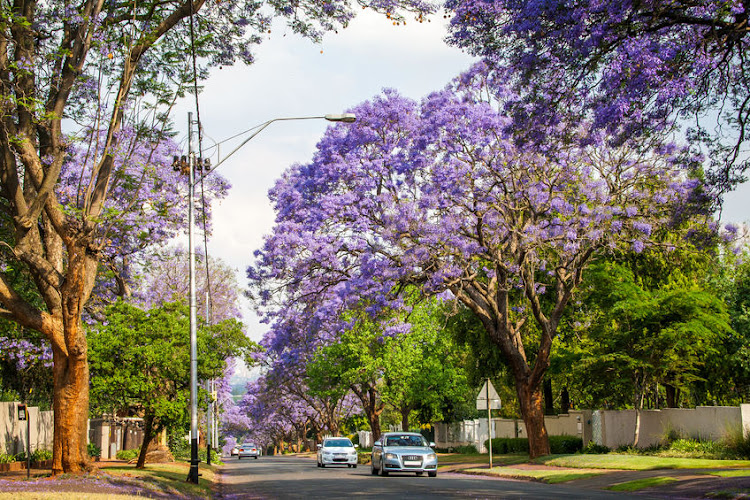 If you’re looking to generate some cash from your primary home without giving the front door keys away permanently, now could be a good time to rent it out. There certainly appears to be plenty of demand from tenants.

I opted for this route and found takers within less than a day: a family that has sold their house and need a temporary place to hang their hats while they decide if and when to emigrate.

Of course, you have to run the numbers to see if the financial return of renting out your home is worth the schlep. And you have to be in a position to downscale.

I was: our kids have just returned to varsity. With the one being in Italy and probably not heading home for at least the next 12 months, it made sense to exchange a four-bedroom standalone property with a sizeable garden and pool for a small (but comfortable) two-bedroom apartment.

The rental for the house is nearly 2½ times more than that of the apartment. And the saving on utility costs — typically for the tenant’s account — will be substantial.

Many others are contemplating a change in their living arrangements on the back of Covid-induced lifestyle, mobility and financial shifts.

Andrew Golding, CEO of Pam Golding Property Group, says there’s no doubt that South Africans are reassessing their property needs after months of lockdown. Even perceptions of what “home” means are changing.

In this thought-provoking blog, Golding considers how Covid-19 has potentially triggered a fundamental shift in SA’s housing market.

He highlights a few interesting trends that have emerged post-lockdown — key among them a renewed trek to the platteland and coastal towns, which he believes has been driven by the rapid work-from-home shift and many people not needing to return to the office anytime soon.

Unsurprisingly, downsizing due to financial pressures is also a rising trend. But so too is upsizing — again supported by the work-from-home phenomenon, which has seen rising demand for larger and better-equipped homes.

Golding says buyers and tenants are also requiring more outdoor space and leisure amenities in their own backyards — no doubt to maximise downtime when retreating from the home office.

Some families are also choosing to live together to save costs, which is giving rise to a new wave of “multigenerational living”, while others are relocating cross-provincially — “perhaps to a more relaxed lifestyle in a second-tier city”, Golding suggests.

Apparently, an increase in couples getting divorced or separating is also fuelling housing sales. And while anecdotal evidence suggests emigration is again on the rise, Golding says that some sellers who were preparing to emigrate either cannot get to their destinations, or the jobs they were going to have overseas have been done away with.

That probably explains the rise in demand for rentals, especially at the top end.

FNB property sector strategist John Loos also speaks of this trend in his latest housing market report. He says that while the three percentage point drop in interest rates since January may make buying cheaper than renting, demand for rental properties could potentially be fuelled by sentiment.

Loos raises the question of whether the current recession has dented confidence levels to such an extent that many risk-averse households prefer to rent temporarily until there’s more economic certainty — despite record low interest rates being in buyers’ favour.

“This is possible. This is the wildcard,” he says.

But how sustainable the current high levels of house sales are remains to be seen.

One factor that could seriously dampen the market — both buying and renting — over the coming months is a potential avalanche of debt defaults and a rise in the number of consumers with impaired credit records when the banks’ loan repayment holidays start to unwind.

Banks are bracing themselves for a sharp rise in bad debt. In this FM piece, colleague Stephen Cranston refers to Standard Bank setting aside R11.3bn as an impairment for bad debt — or 1.69% of its loans book. That’s more than the bank wrote off after the 2008/2009 financial crisis. And Absa recently reported a fourfold jump in impairments, to a whopping R14.7bn.

Meanwhile, many other parts of the world are experiencing similar post-lockdown shifts in housing activity. For instance, according to this Guardian report, demand for larger homes in the UK has soared since that country’s lockdown ended in early June.

“Four-and five-bed houses are selling 33% faster than in 2019, as buyers prioritise more space and widen their search criteria — migrating away from the more expensive cities, suburbs and commuter belts while enabling their budgets to stretch further,” it says.

Interestingly, similar to the reports in SA, The Guardian says that big homes in the UK countryside are selling the fastest, while urban flats typically aimed at first-time buyers are now the slowest market segment.

Does this mean Dullstroom, Clarens, Parys, Paternoster and Plett are gearing up for a housing boom?

JOAN MULLER: How the rich will shift to ‘wealth whispering’

The coronavirus pandemic has fuelled spending on interior design and decorating, work-from-home furniture and, for some very wealthy buyers, property ...
Opinion
8 months ago
Next Article