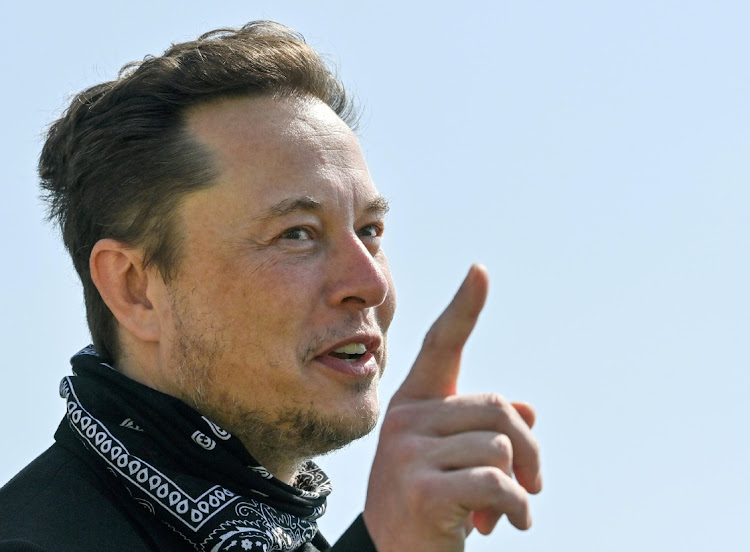 Elon Musk has asked Twitter users to decide if he should sell more than $20bn worth of his Tesla shares and pay tax — and the online crowd responded with a resounding "yes".

Musk’s apparent willingness to cash in a tenth of his stock and incur a tax bill of more than $4bn follows a proposal in the US that billionaires should pay tax on their unrealised capital gain.

Last month, Musk tweeted: "Eventually, they run out of other people’s money and then they come for you." 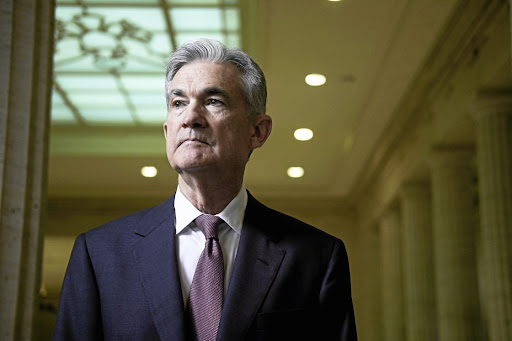 A DELICATE MOMENT: Fed watchers say the uncertainty over its chief raises the spectre of financial volatility at a delicate moment for the US economy as it recovers from the pandemic and contends higher inflation. Picture: Bloomberg/T.J Kirkpatrick

To go or not to go

Press conferences after US central bank meetings rarely stray from the state of the economy and how monetary policy should be fine-tuned. But for Jay Powell, his past two gatherings have featured probing questions about his fate at the helm of the institution. With just three months until Powell’s term expires, the window is narrowing for Joe Biden’s administration to decide if it will renominate him or opt for new leadership.

While large sales by insiders are often seen as a negative signal, a sale of this size will not affect Tesla in a meaningful way, one analyst says
News
6 months ago

Central bank governor is non-partisan despite his Republican pedigree, and remained independent in the face of Donald Trump’s public attacks and ...
Opinion
9 months ago
Next Article