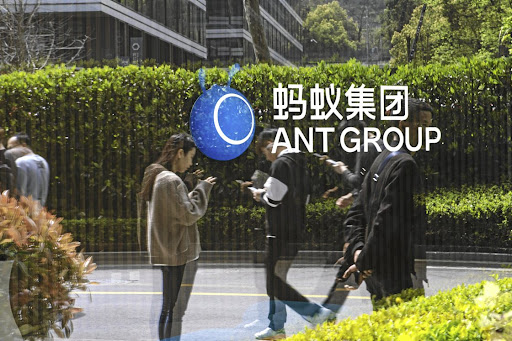 Beijing wants to break up Alipay, the 1-billion-plus-user super-app owned by Jack Ma’s Ant Group, and create a separate app for the company’s highly profitable loans business. Chinese regulators have already ordered Ant to separate the back end of its two lending businesses, Huabei, similar to a traditional credit card, and Jiebei, which makes small unsecured loans, from the rest of its offerings and bring in outside shareholders.

Investors are confronting the growing possibility that highly indebted Chinese property developer Evergrande Group will default, a debacle that could cascade across global markets. Evergrande counts big names among its investors, including Allianz and BlackRock. Last week, the company said its liquidity issues, including delayed payments to suppliers, meant projects were being suspended. The news has exposed the perilous state of China’s heavily leveraged property sector, which makes up more than 28% of its economy.

While the near-term outlook is for many shares is murky, they remain powerful businesses with large, addressable markets
Opinion
11 months ago
Next Article