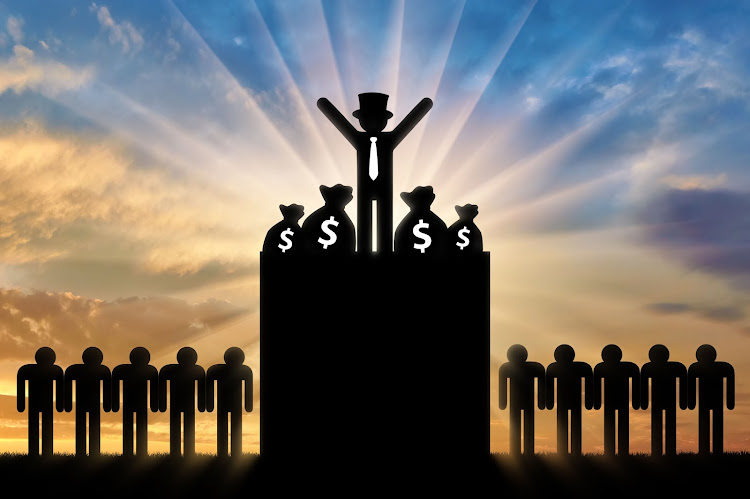 Executive bonuses in the US have received record low support from investors this year after moves to loosen performance targets during the pandemic backfired.

So far in 2021, shareholder support for US executive bonuses is at its lowest since 2011, the year that "say on pay" votes were made mandatory. While pay votes are not binding, they can be damaging to companies. From 2017 to 2019, most companies that failed pay votes underperformed the S&P 500 and their sector peers, according to Morgan Stanley. 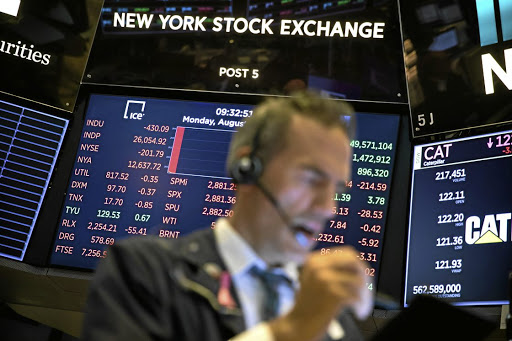 New world order Jack Bogle, Vanguard’s founder, introduced the first index mutual fund but was infamously hostile to ETFs. But he conceded before he died in 2019 that ETFs had changed "the entire field of investing". Picture: BLoomberg/Michael Nagle

Assets under management in exchange traded funds (ETFs) are eclipsing traditional index-tracking mutual funds for the first time, after the global passive investment industry vaulted past $15-trillion in assets last year. ETFs stood at $7.71-trillion under management at the end of last year — narrowly behind index mutual funds at $7.76-trillion — according to data compiled for the FT by the Investment Company Institute.

All Blacks get the better of the Boks in thrilling ...