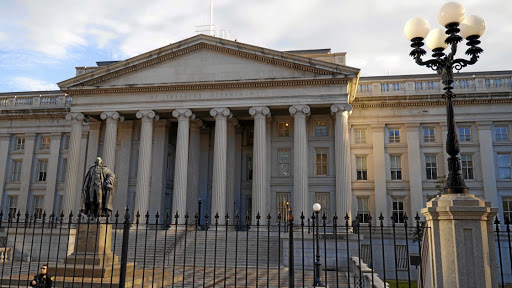 REFLATION MANIA: Investors have piled into banks, which are considered particularly sensitive to fluctuations in the world economy. MSCI’s index of shares in lenders has added 20% in 2021 alone. Picture: 123RF/4kclips

The $1.9-trillion US stimulus programme has added fuel to a powerful upheaval in global stocks, boosting shares in companies that were shunned during the height of the pandemic. The shake-up suggests a markedly different phase in markets to the rally of the past year. "There’s not all that much going on on the surface, but underneath it is violent and ugly," says Meghan Shue, head of investment strategy at Wilmington Trust.

Stripe has become the most valuable private company Silicon Valley has yet produced, after investors struck a deal valuing the online payments processor at $95bn.

Participants in Stripe’s latest financing, which raised $600m, include Ireland’s National Treasury Management Agency, Allianz, Baillie Gifford and Sequoia Capital. Founded in 2010 by the Collison brothers, Patrick and John, Stripe’s valuation has almost tripled in less than a year, surpassing Facebook and Uber before they went public.

Shoppers raring to take ‘revenge’ on pandemic by spending savings