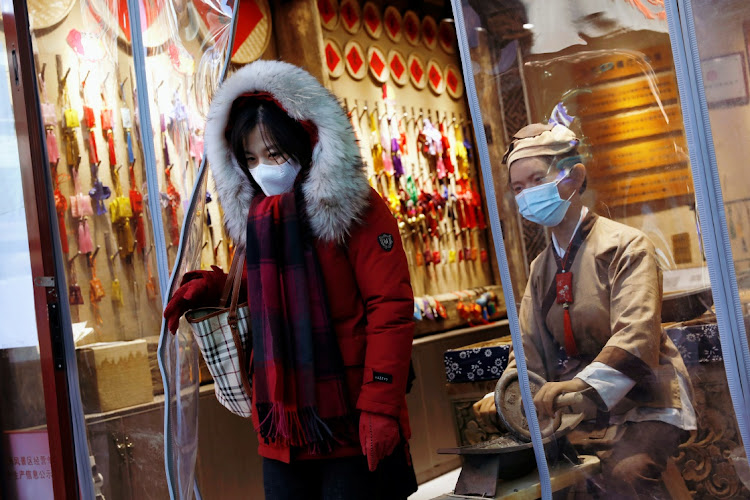 China’s GDP expanded 6.5% in the fourth quarter of 2020, a faster rate than before the pandemic and easily outpacing the expected performance of other big countries.

GDP growth for the final quarter beat expectations, according to official data released this week, with the Chinese economy growing 2.3% for the full year as industrial production continued to drive the country’s recovery.

The new data underscores a rapid turnaround in the world’s second-largest economy. 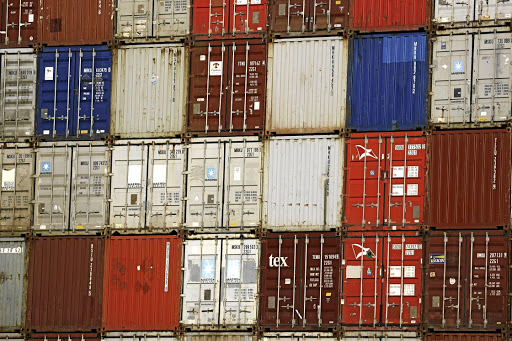 The cost of shipping goods from China to Europe has more than tripled in the past eight weeks, hitting record highs as a shortage of empty containers stemming from the pandemic disrupts global trade.

The cost of shipping a 40ft container from Asia to northern Europe has increased from about $2,000 in November to more than $9,000, according to shippers and importers, thanks to a shortage of containers.

Show me someone who says that they managed to forecast the 2020 playbook accurately, and I’ll show you a liar
Opinion
3 months ago