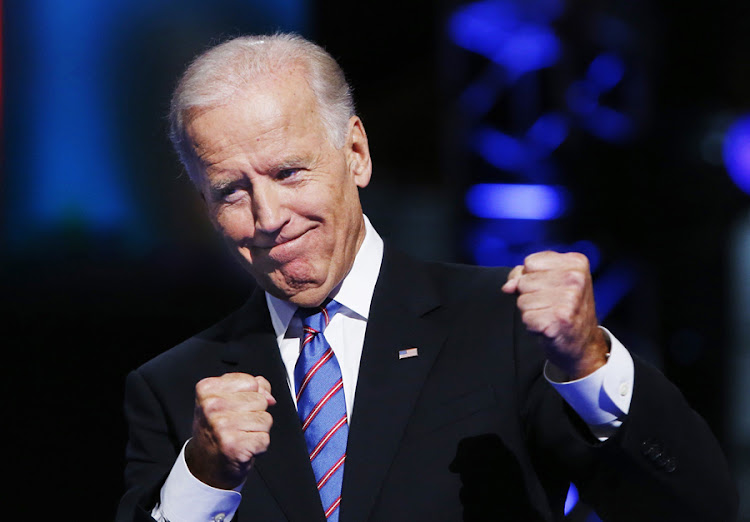 Shifts in markets, from US government bonds to small-cap stocks, suggest investors are starting to prepare for the Democrats to win not just the White House in next month’s election, but both houses of Congress too, in a "blue wave".

Joe Biden’s widening lead in the polls is reducing election uncertainty, and investors are now preparing for the likelihood of a big fiscal package under his administration.

The world’s rich nations have drafted a set of technical principles which would revolutionise the corporate taxation of multinational companies and could raise $100bn in extra tax revenues around the world.

The blueprints of the new system are ready to be implemented if political agreement can be reached next year, the OECD said this week. It has sought consensus between more than 135 nations on the reforms, which it said would enable tax authorities to collect up to 4% more corporate tax.

Officials in California have sent cease-and-desist orders to Republican leaders in the state demanding the removal of ‘unofficial, unauthorised’ ...
News & Fox
6 months ago
Next Article