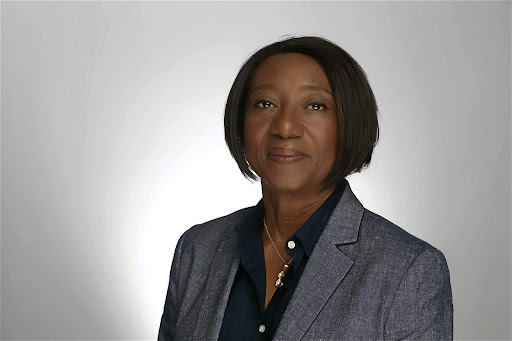 Always listen to your client’s or stakeholder’s need rather than coming with a prescribed proposal.

Counting cars on a highway in Paris (during winter). In relevance to my career: marketing lead at the welding institute in Roissy, France — an eye-opening stint in a completely different industry to finance, which I had studied.

I really can’t remember. Traditionally you give your first salary to your parents as a recognition for their support and sacrifices until you become independent. My parents were kind enough to allow me to keep it.

Do not underestimate the importance of networking in an organisation.

I’m competitive, but I like to win not as an individual but as a team and for the greater good.

In my health — exercise with more discipline at a younger age.

What is the hardest life lesson that you’ve learnt?

The importance of finding the right balance between social life, spirituality, family and work.

Was there ever a point at which you wanted to trade it all in for a different career? And if so, what would that be?

Yes. At some point I wanted to be a surgeon.

Leading a country is a huge responsibility with multiple considerations to keep in mind and certainly a challenging role. The one thing I can venture to say is that SA can play a bigger role in the pan-African agenda from a political, economic and cultural standpoint.

We question Jonathan Ayache, the co-founder and CEO of Lift Airline
Money & Investing
3 months ago
Next Article