We question Jonathan Ayache, the co-founder and CEO of Lift Airline 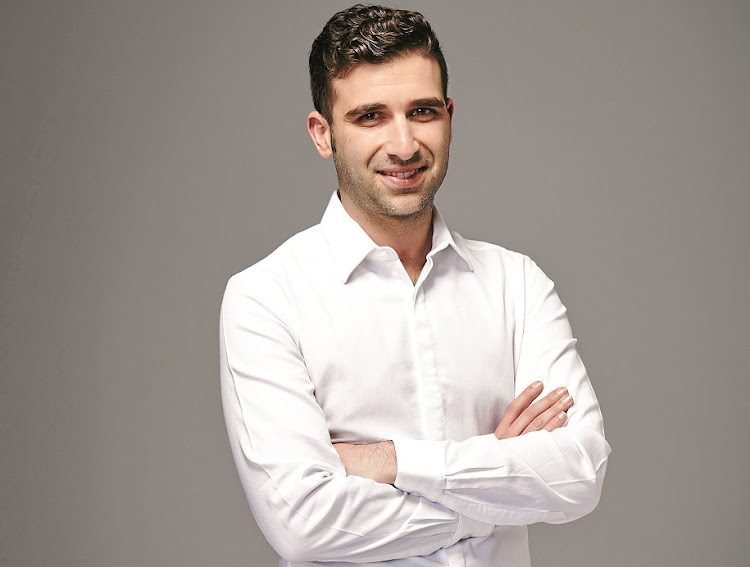 Listen, listen, listen. The most effective negotiators I’ve seen are the ones who truly listen to the other party, understand their goals and then respond thoughtfully rather than just talking through what they want out of the deal.

My first job was as a business analyst for a small management consultancy. I worked on projects in the hospitality, financial services, housing, insurance, banking and retail sectors.

I think it was about R12,000 a month. I’ve always believed that "a penny saved is a penny earned" and I think most of my disposable income went towards a deposit on a flat which I was very focused on buying so that I could get into the property market.

I’m by nature an introvert and when I was at university and in the first few years of my first job I didn’t realise the value and importance of building my network.

Create an environment of accountability and consequences.

I took a year off after school and worked in the kitchen of a kibbutz in Israel, serving hundreds of people every day. While I’m much better at cutting vegetables, I still can’t cook very well.

When I was at university a friend and I decided to try trading futures. Let’s just say it didn’t end well and a few margin calls and thousands of rands later we realised we were in over our heads.

It’s not really a financial investment but one of the best decisions of my career was to join Uber when it was still very much a start-up.

Comfort — it’s only when we push ourselves outside our comfort zones that we are really learning and growing.

I co-founded and became the CEO of an airline :)

We question Tinashe Ruzane, CEO and co-founder of FlexClub
Money & Investing
4 months ago

No evidence of corruption in Sanral tenders, says CEO ...