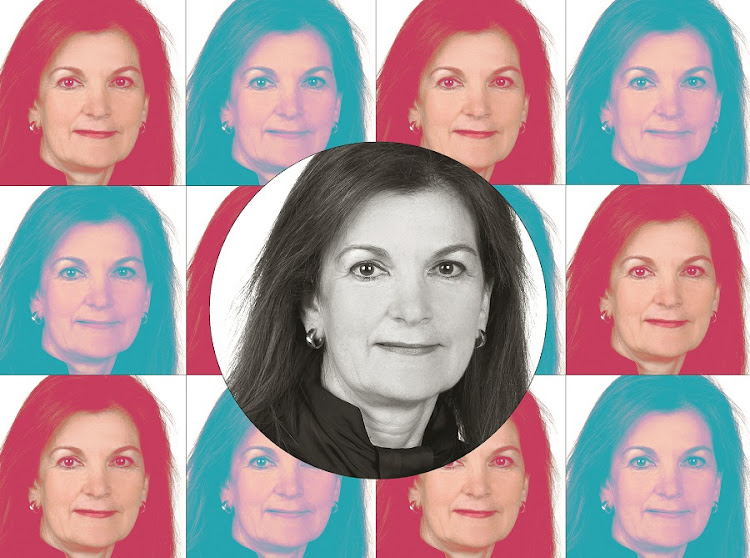 First, and critically, ensure that it makes commercial sense and is based on sound business principles.

Junior accountant at an audit firm.

I cannot recall the exact amount, but somewhere in the region of R200. I spent it on clothes, of course.

Not to be so hard on myself. Learn to take it easier as you progress through life and put yourself first sometimes.

You cannot assume that everyone is trustworthy and honest.

Education. The quality of education is failing our past and current students and is not preparing them for the future.

Though I’m generally quiet, I enjoy the real adrenaline activities such as skydiving, parasailing and paragliding — and I’ve done just about all of them.

I was one of the very first women to join the audit profession as a partner in SA back in the day. It was a career largely driven by men, but despite that, I was well respected and that allowed me to grow and to make a success of it.

Steinhoff, of course, and in general taking my stockbroker’s advice without doing my homework.

Investing in the tech market — Amazon, Alphabet, etcetera. I don’t think it was luck; tech at the time that I invested had all the potential for growth.

Dismiss those ministers who are not delivering on what was promised to the nation, and deal decisively with corruption. This country cannot afford another day beset with corrupt activities. Each day, as one corrupt deal after another is concluded, hundreds of people go hungry.

PETER BRUCE: If the guys at the wheel don’t understand ...

ROB ROSE: Why the PPC insider sale has sparked jitters

Cuba gets drugs back but there’s no sign of SA ...