We question Jonathan Elcock, CEO and founder of CompariSure 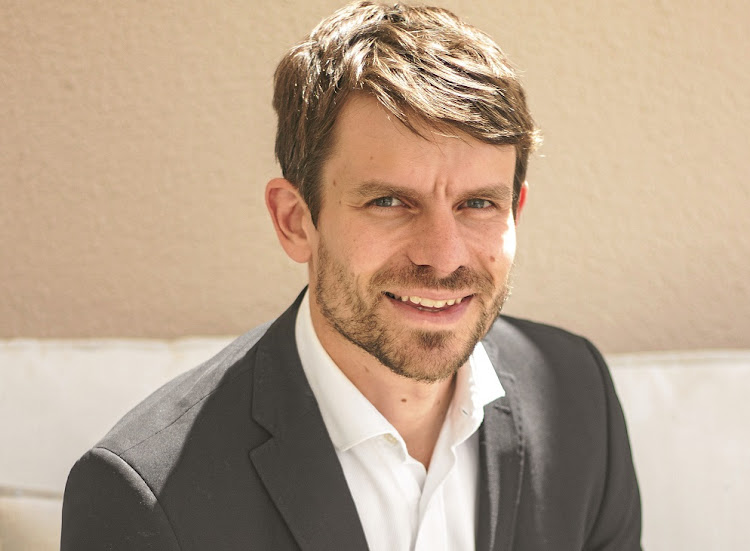 The dynamics of deal making in a startup are quite different to corporate — startups generally take on the majority of the risk and cannot afford the same legal rigour. You need to ensure a meeting of minds with respect to inputs, expected outcomes and the boundaries of the deal.

My first job was an internship at an insurance startup where I offered to work for free and rose through the ranks. It was my first taste of entrepreneurship. I got involved in everything from building out the early admin and CRM systems, to designing products and running a 60-seat outbound call centre.

If I remember correctly it was around R15,000 a month. I was so used to student life that I probably saved more than half of it. Getting into the habit of saving early on helped build the capital base on which I launched CompariSure.

Don’t procrastinate. Life is short and if you don’t move towards your ambitions early, you’ll run out of time.

Skills development. SA needs to empower its youth to excel in the global economy.

I was diagnosed with dyspraxia, a brain-based motor disorder — receiving extra time in exams throughout school and varsity. The disorder helped build grit in overcoming everyday obstacles.

I wish I had bought my first property sooner after getting my first job. Property has produced by far the best return on investment in my portfolio.

Idealism. There is no magical formula which solves all the world’s problems. Good leaders are able to judge where pragmatism produces a better outcome.

Patience. I put my house on the line to launch CompariSure. This created an intense urgency to generate revenue and build a business case. I put pressure on business partnerships that didn’t share my sense of urgency, which often did more harm than good.

I do not envy his position. I would focus on using technology to improve transparency and enforce accountability in the public sector.

We question Tom Marsicano, CEO of ‘and Change’
Money & Investing
1 year ago